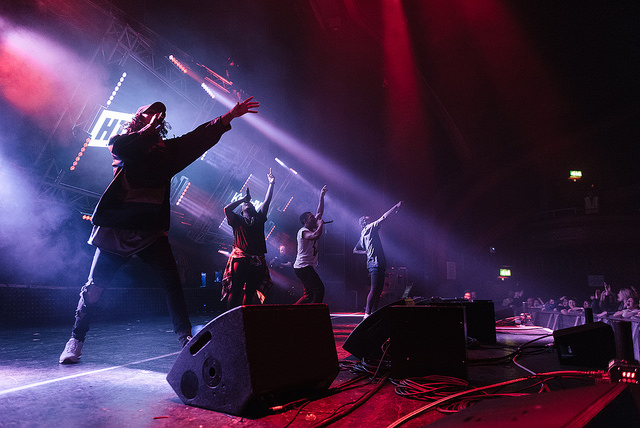 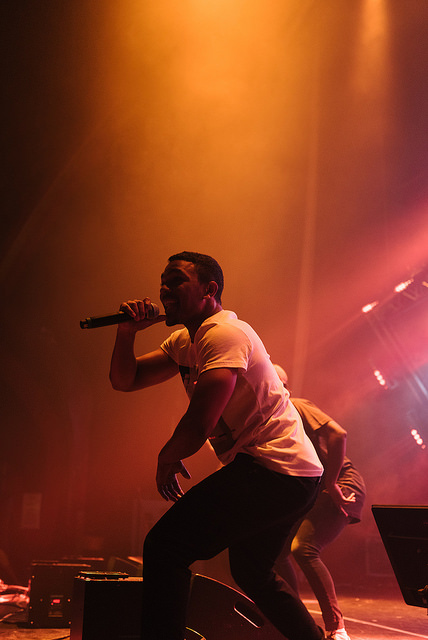 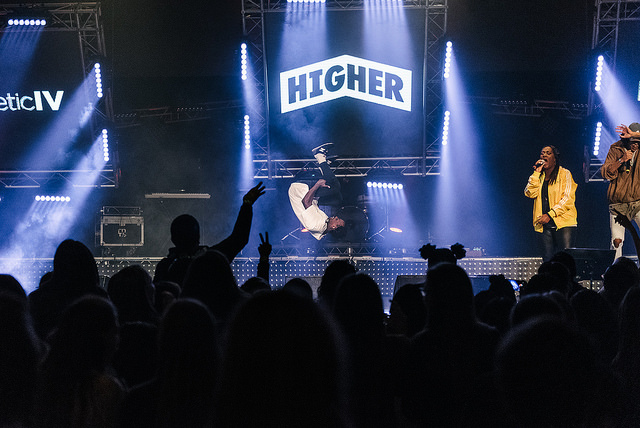 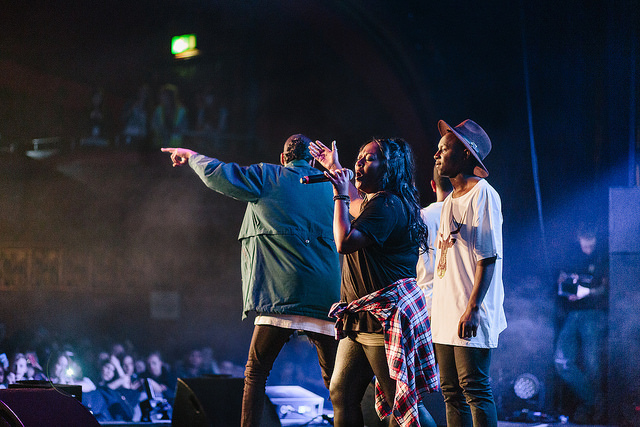 Hope in the New Year