The Message Trust and Sports Chaplaincy SCZA teamed up to host a 24-hour soccer event at Ajax Ikamva Grounds from 12pm on Friday 3rd June through to 12pm Saturday June 4th. The objective of the tournament was to raise awareness against gangsterism and crime in our communities, and to showcase both of the charities.

KICK24 got off to a rousing start as the KICK24 ALL STAR team (consisting of professional players and local celebrities) showed The Message Trust team no mercy, trouncing them 15-0! From the moment the tournament started there was a great vibe, with the music pumping and good weather playing its part. 24 hours of adrenaline surged as teams such as Legal Wise, AD Properties, PEP Stores and ASD Cape Town took on the pro team. But the pros were up to the challenge presented by their opponents, with the All Star Team comprising such big name players as Ayanda Patosi (Sporting Lokeren), Travis Graham (Ajax), Ricardo Skippers (Santos FC), Jon Armogam (Vasco Da Gama), Nathan Paulse (Ajax), and many more. The celebs weren’t far off playing like pros themselves, having been joined by the likes of songbird Chad Saaiman and Goodhope FM’s presenter Carl Wastie. The 24 hour FIFA Tournament had everyone buzzing as Cole Alexander from Supersport United took a break from the game to grab a seat and join in on the fun. Kids from all ages gathered around the FIFA area eager for the opportunity to get in on the action.

On the hour, every hour, a fresh team was fired up and ready to do battle with the KICK24 All Star team on the Ajax Ikamva Field. At 1am on Saturday morning, teams from Dunoon township took to the field, and to witness the excitement of all the children as they played through the night was truly heart-warming. Their little faces lit up as they scored goals against The KICK24 team. The Tournament ended 24 hours after it had kicked off, precisely at 12pm on Saturday 4th June. Despite being tired, bruised and worn out, when the KICK24 All Star team were asked if they would do it all again, their unanimous reply was “YES.” 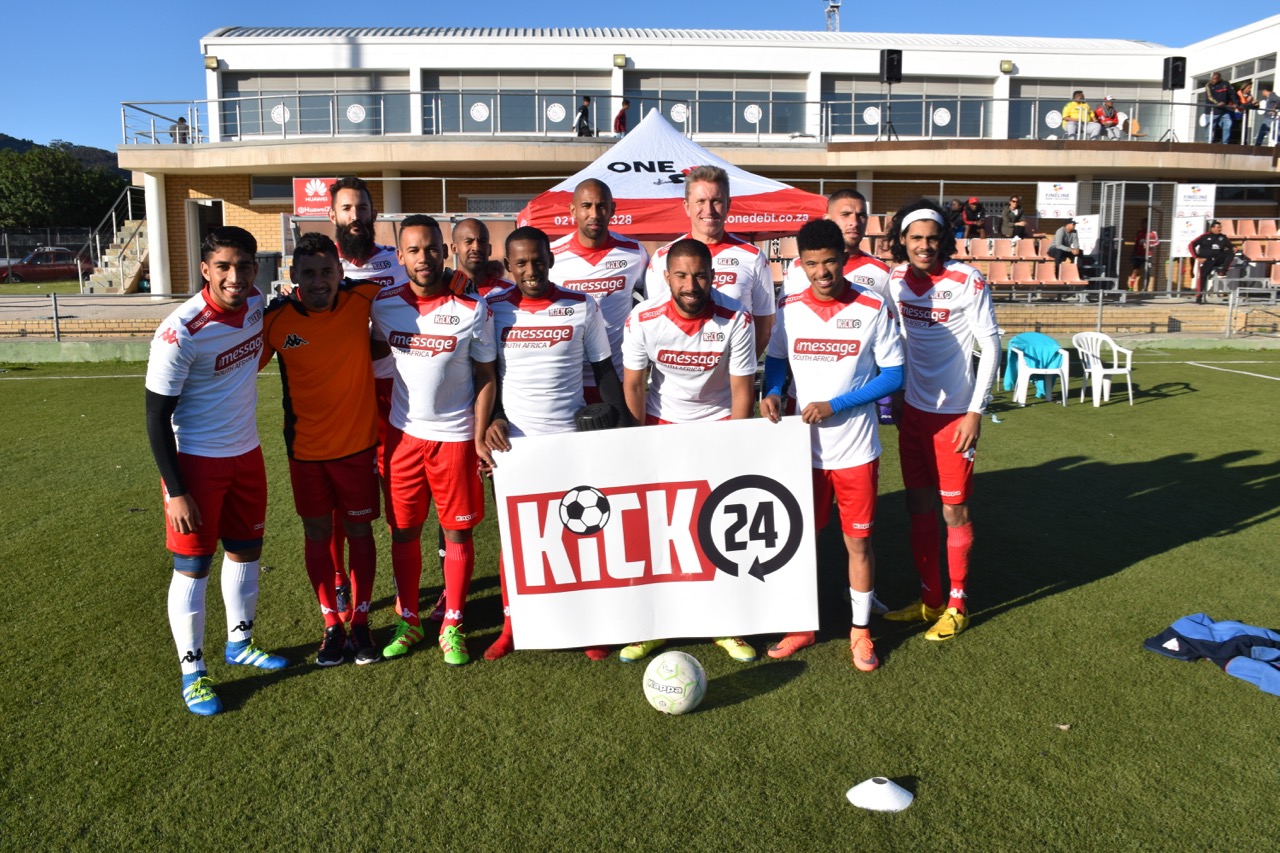 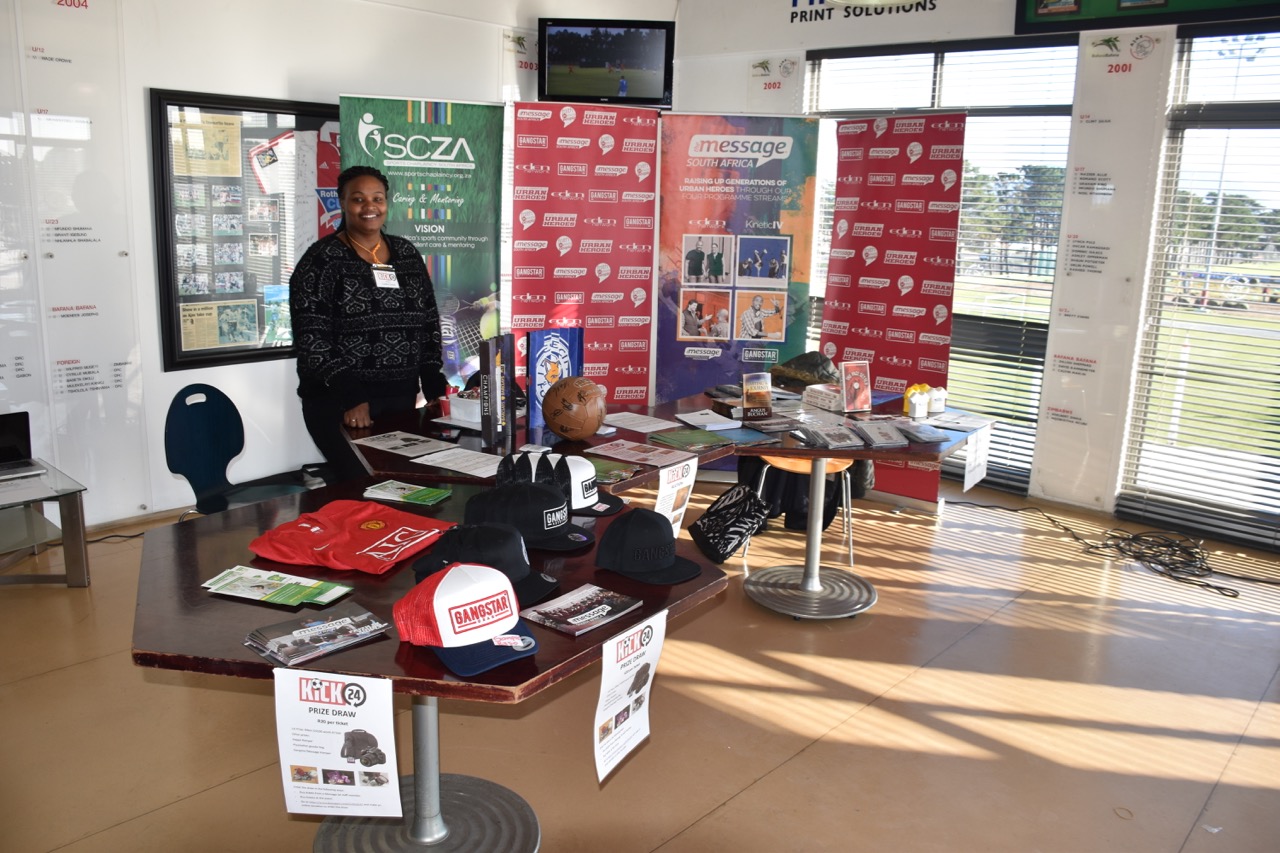 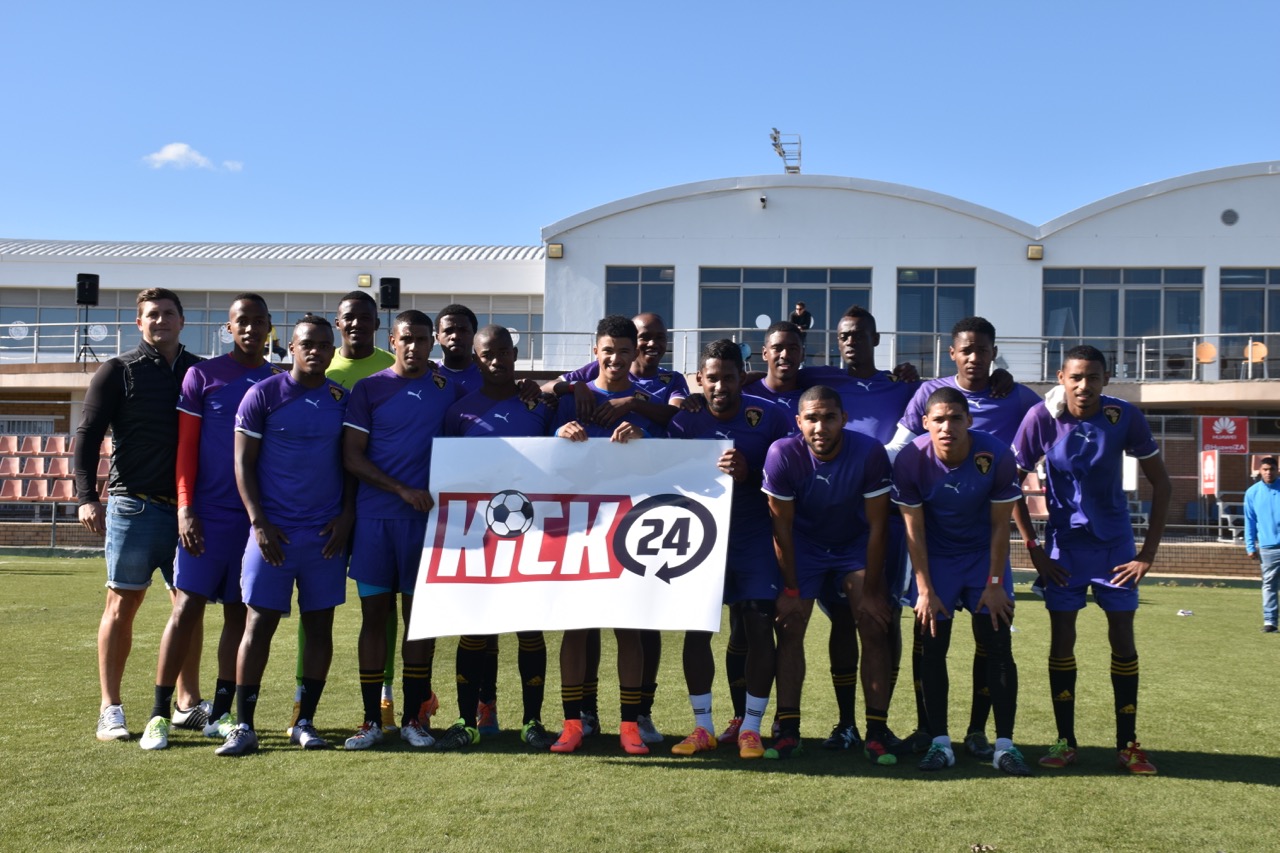 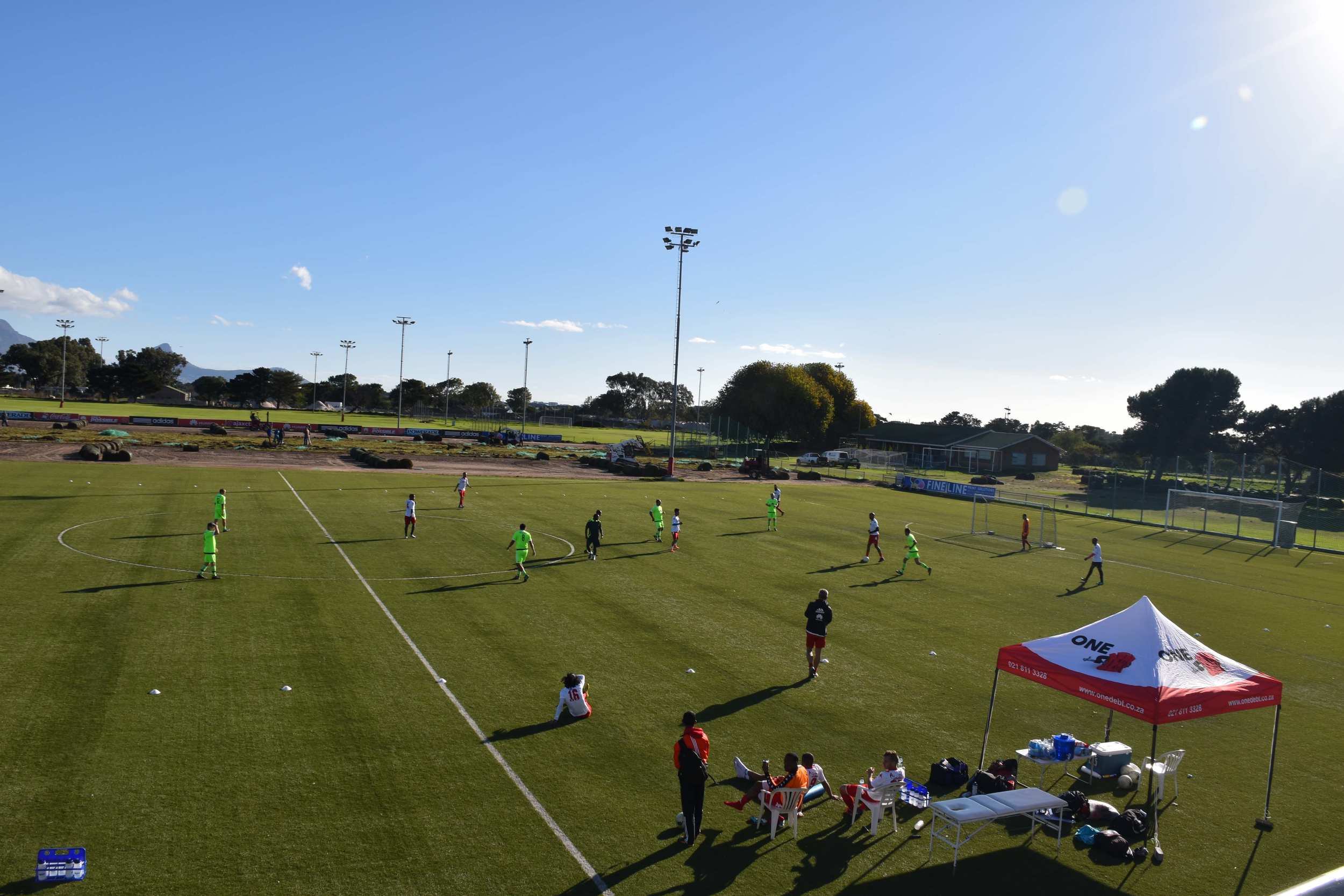 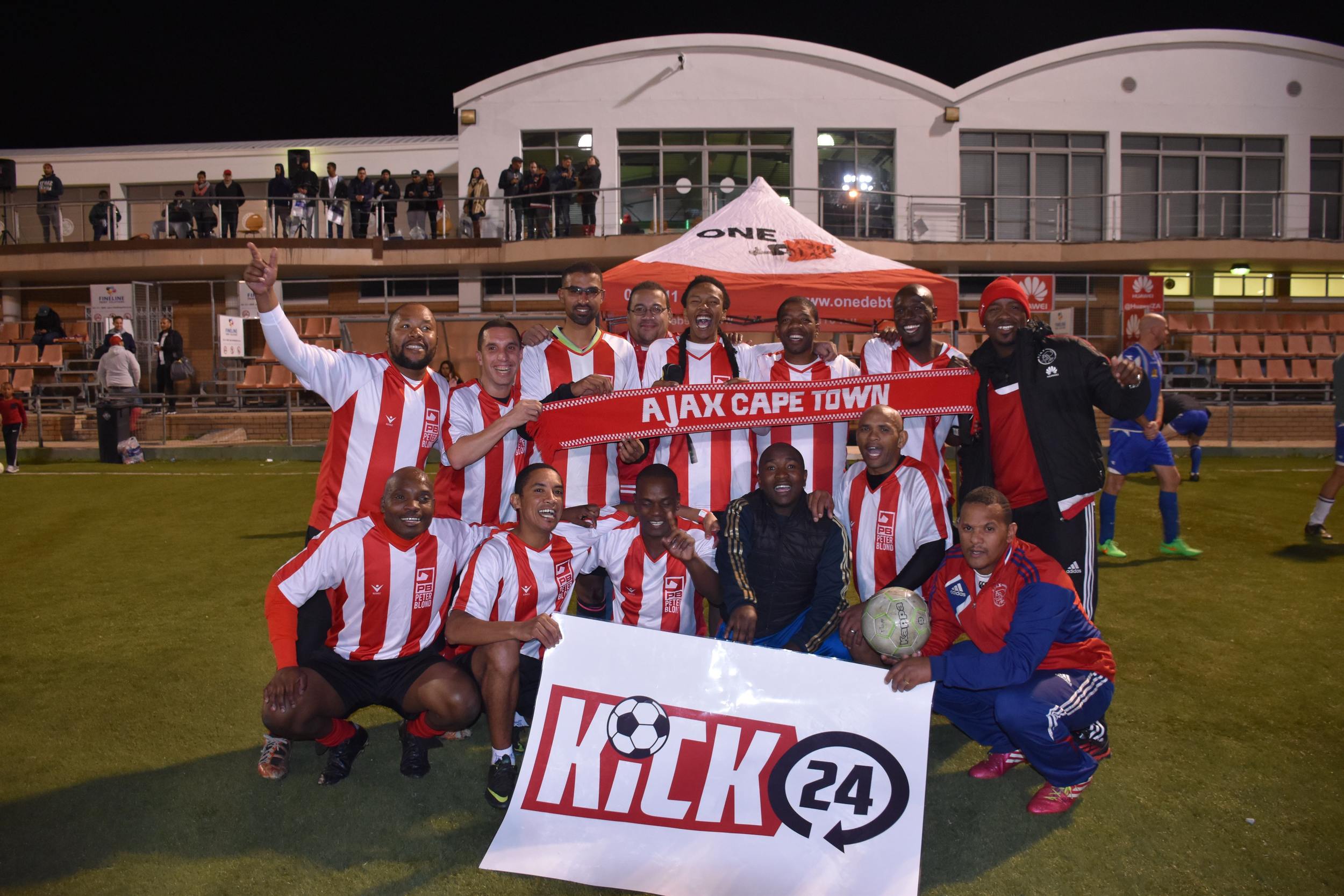 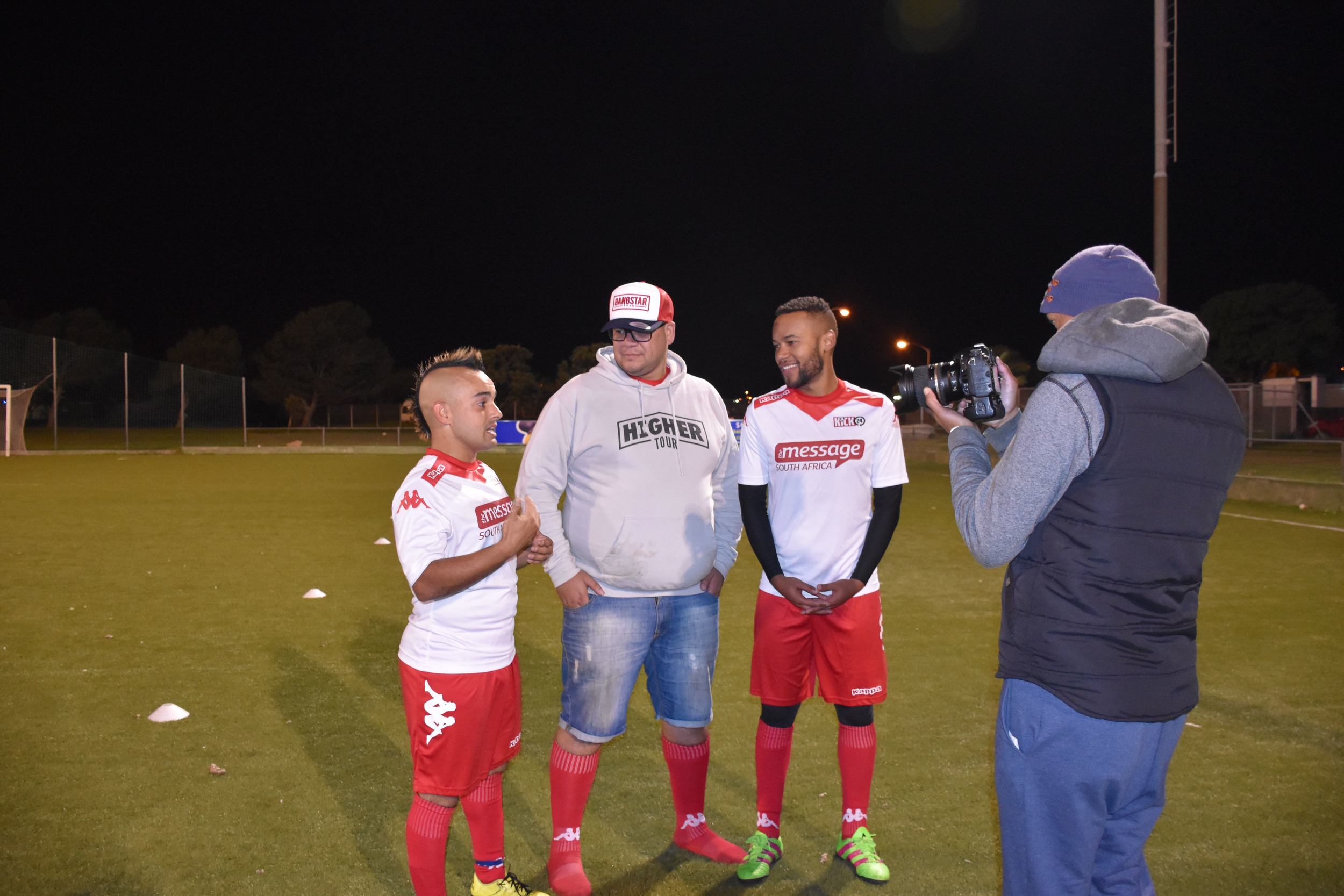 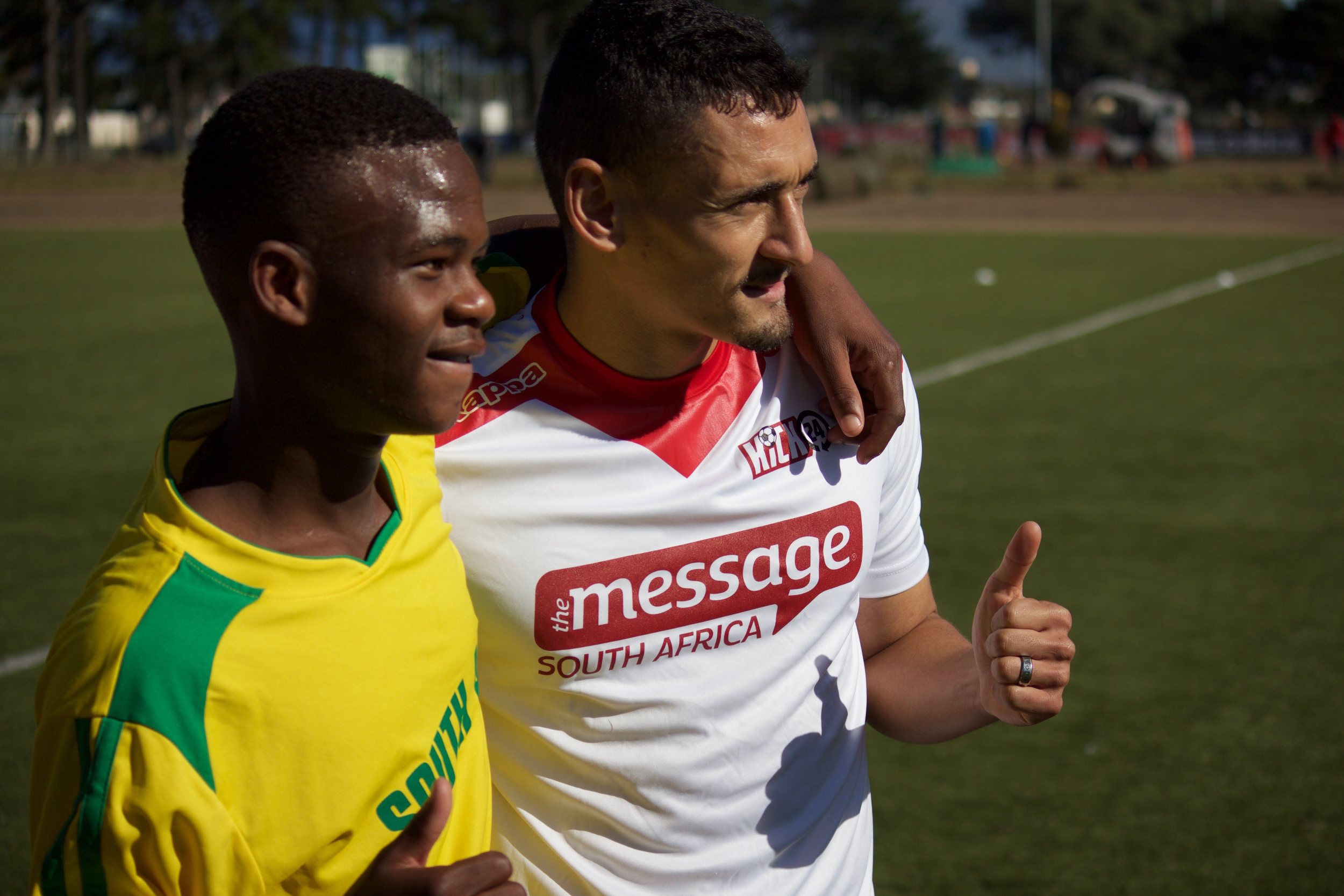 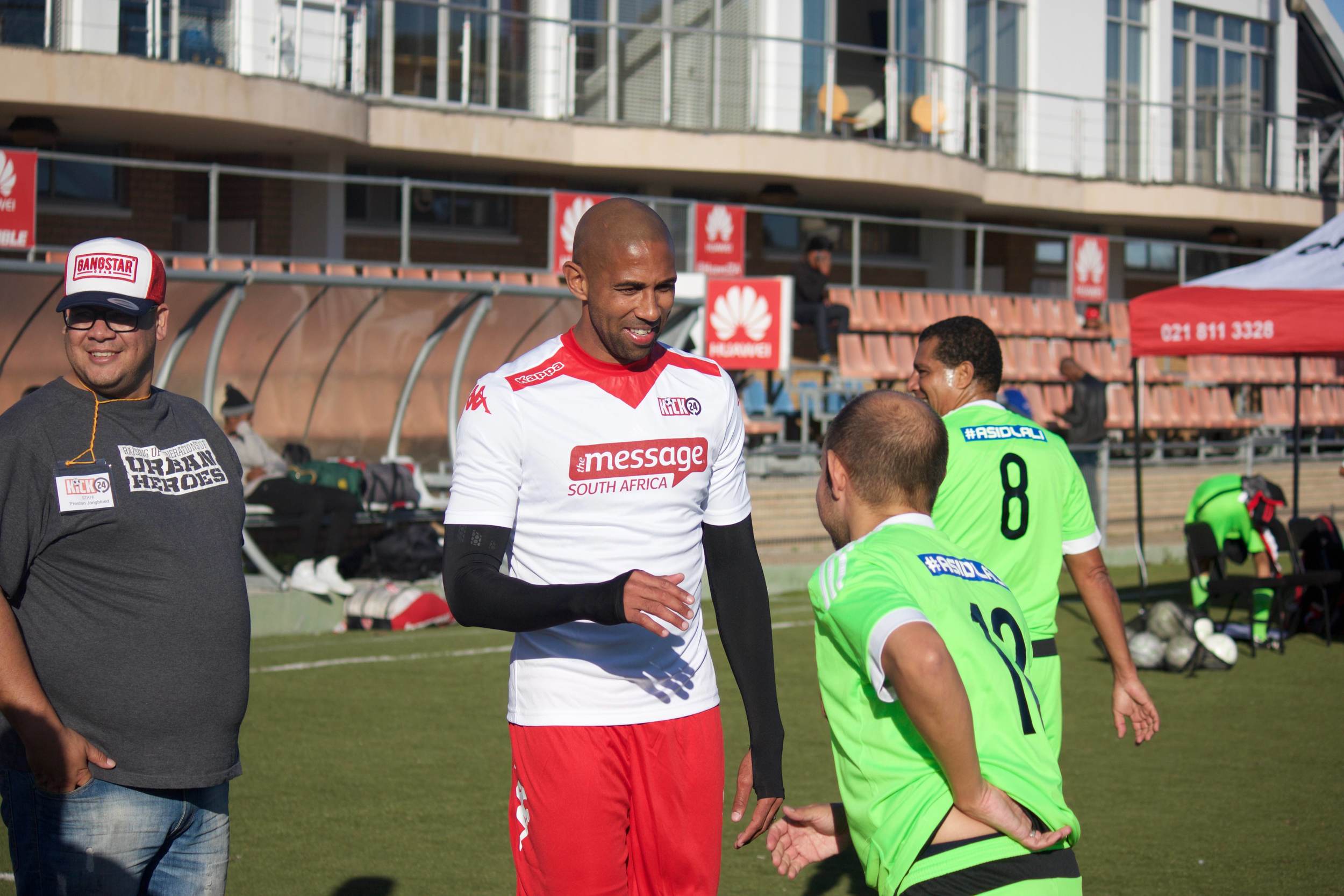 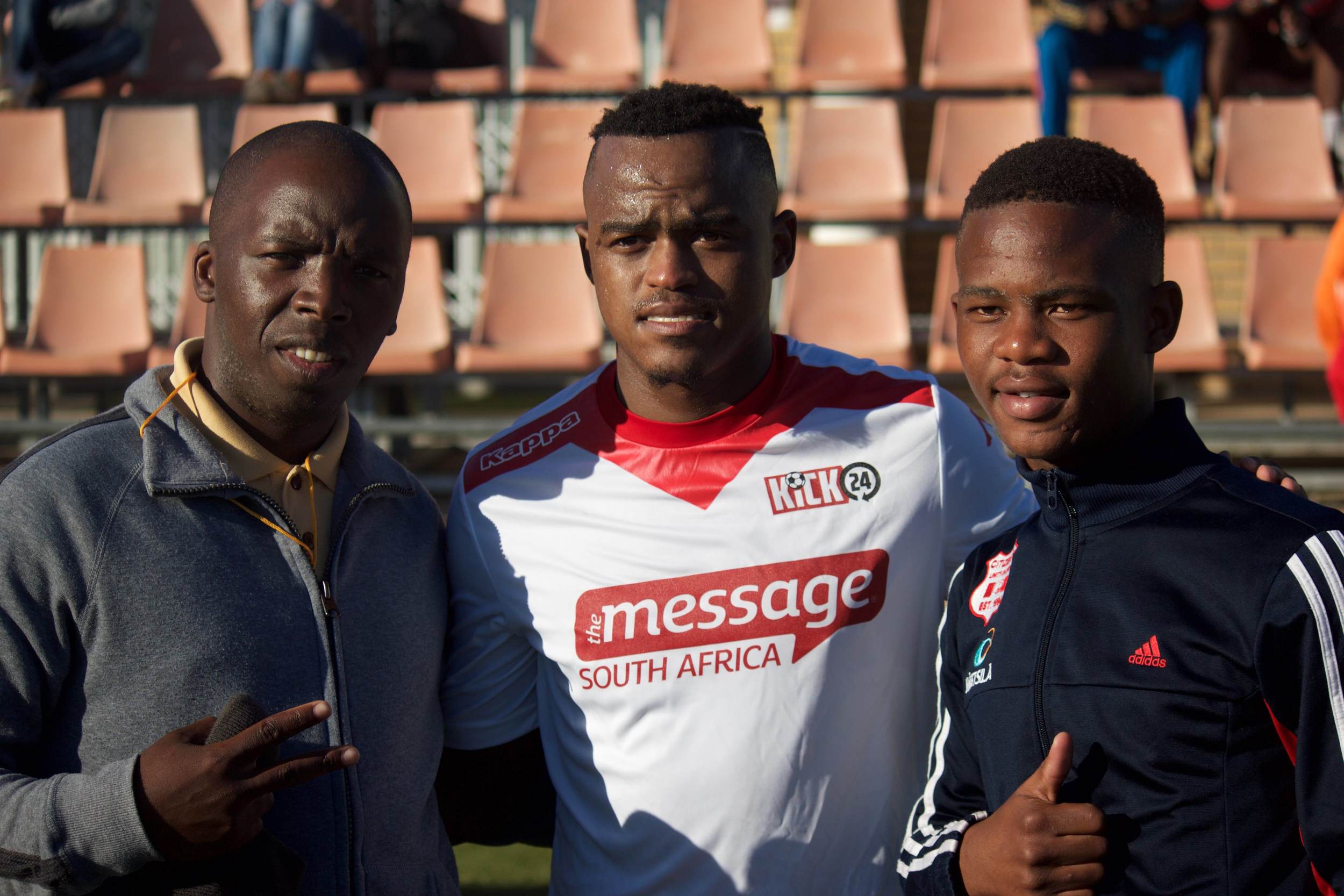