The Message Trust and Sports Chaplaincy SCZA teamed up to host the second ever KICK24 soccer event at Ajax Ikamva Grounds on the 23rd June 2017. The aid of the tournament was to raise awareness against gangsterism and crime in our communities and for both charities.

KICK24™ started with a bang as the KICK24™ ALL STAR team (made up of professional players and celebrities) spared no mercy on the LegalWise team beating them 11-1. The weather was great, music pumping and along with a great vibe the tournament started. The pros were ready to take on their opponents as the All Star Team consisted of players such as Travis Graham (Ajax), Eleazar Rodgers (Wits FC), Nathan Paulse (Ajax) and many more. The celebs weren’t far from playing like the pros as the team was joined by the likes of songbird Chad Saaiman as well as KFM’s presenter Carl Wastie.

This year’s event consisted of four teams made up by corporates and individual players. All funds raised went to both charities and their fight to support youth through their holistic programmes across Cape Town.

The event was a great success and we are looking forward to running the full 24 hour format in 2018 and engaging partners further. See some comments below from the pro players after the event! 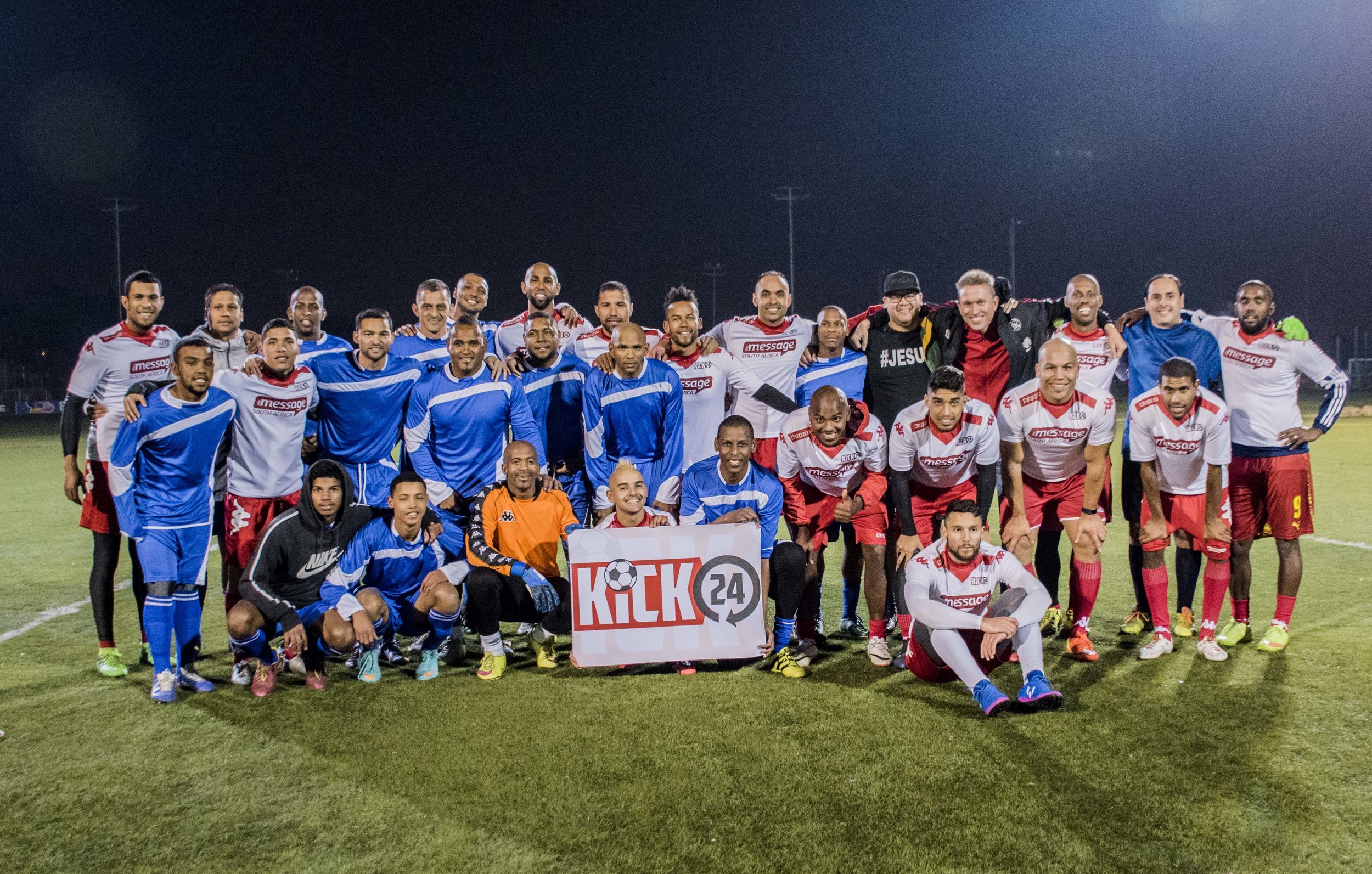 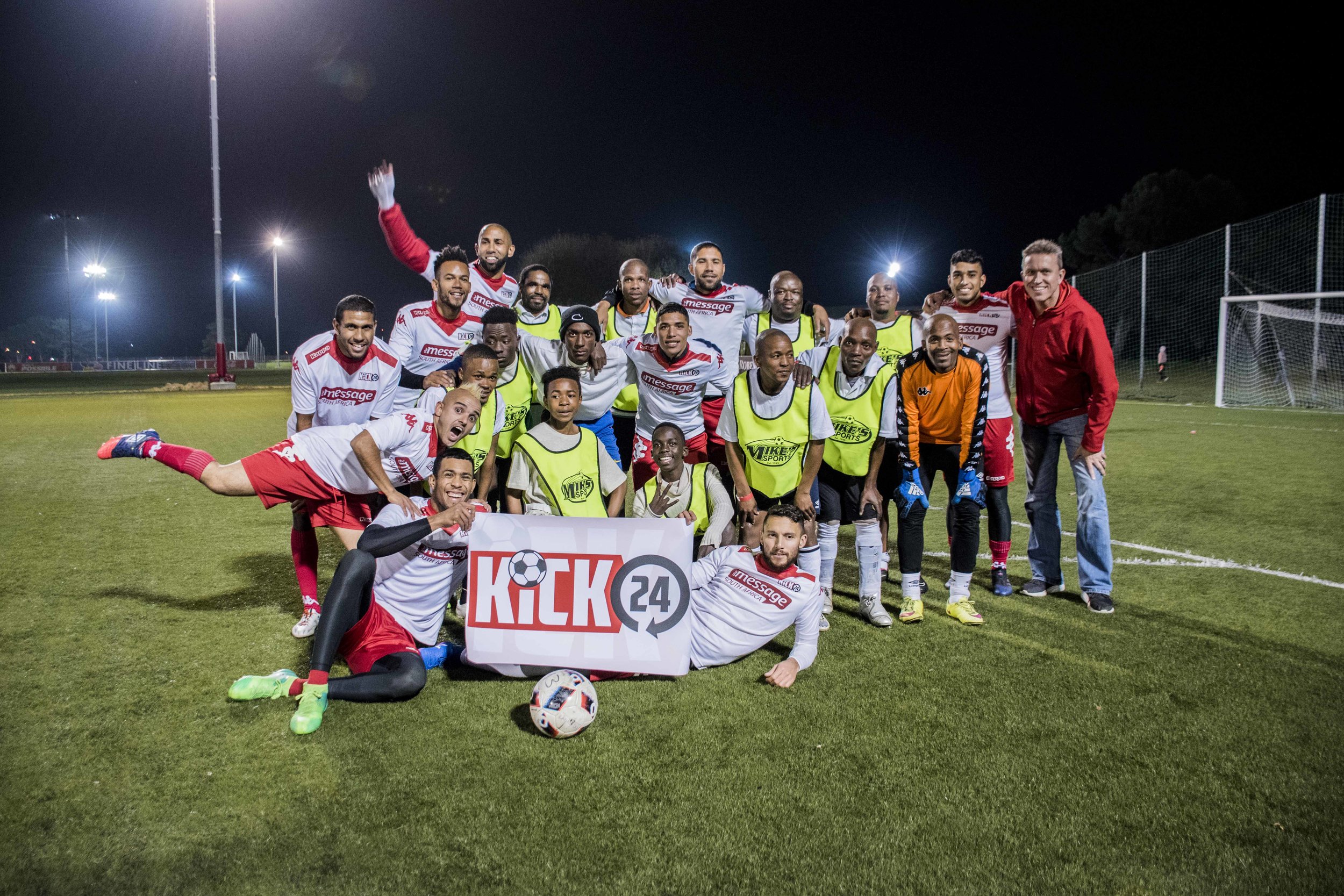 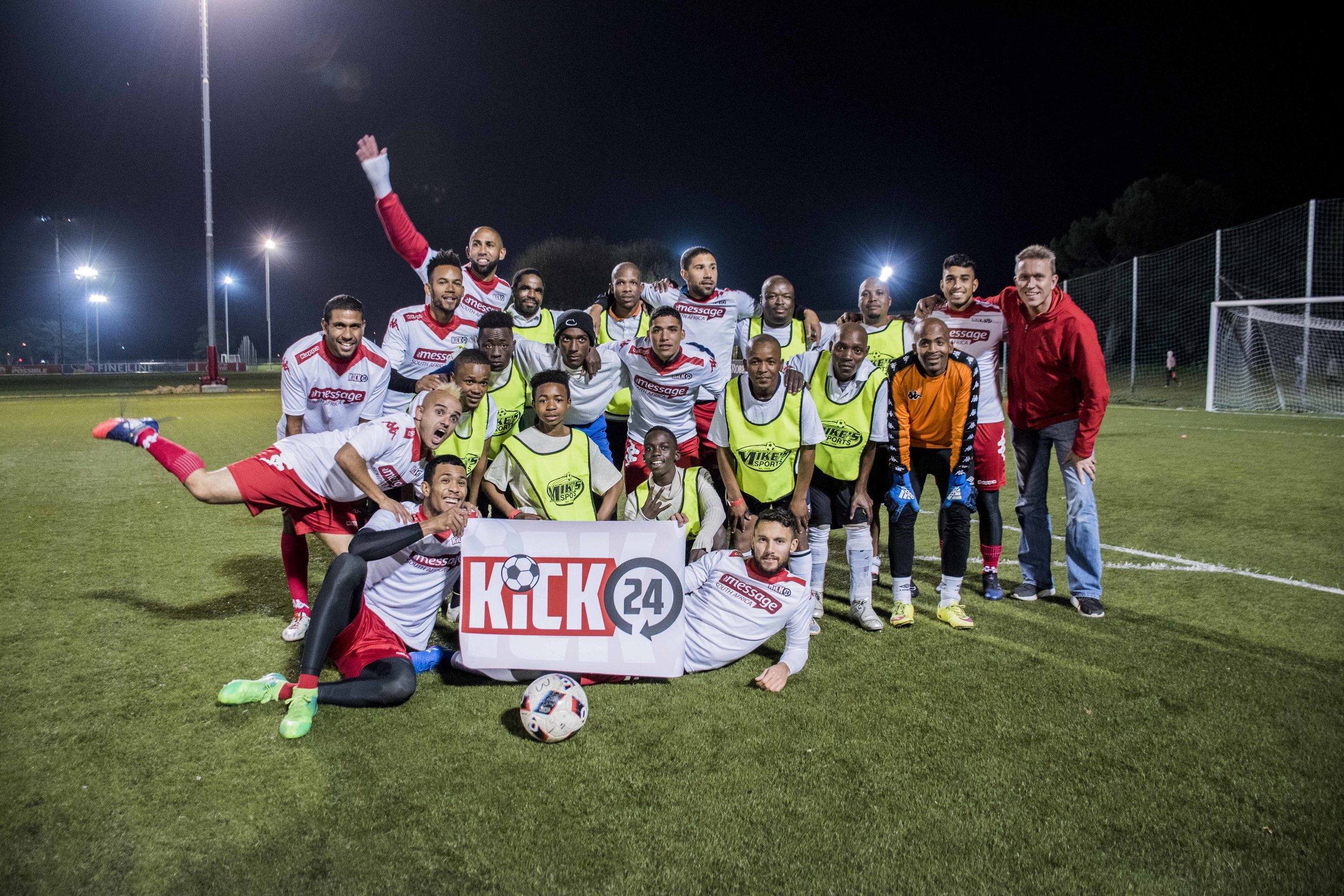 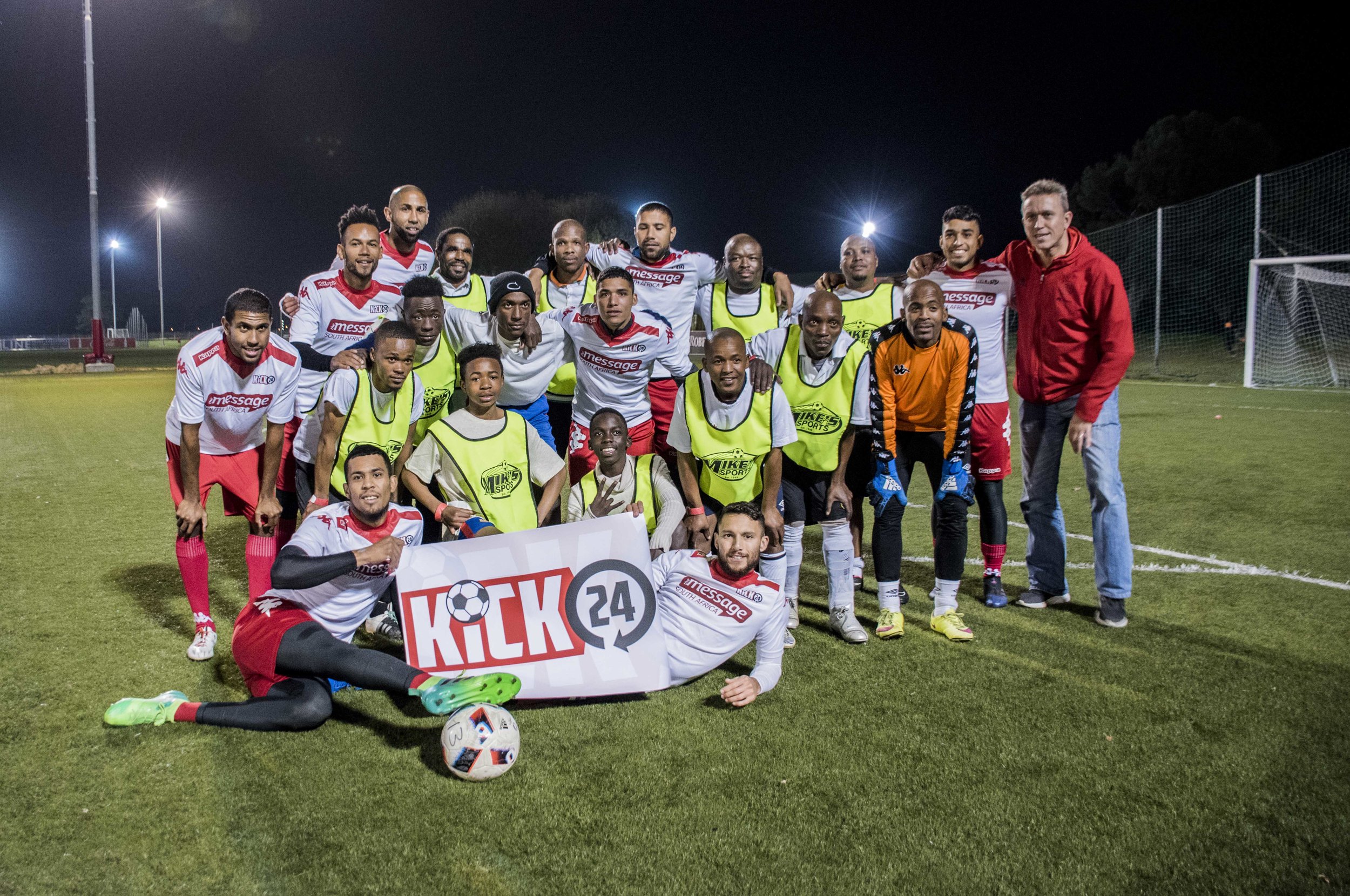 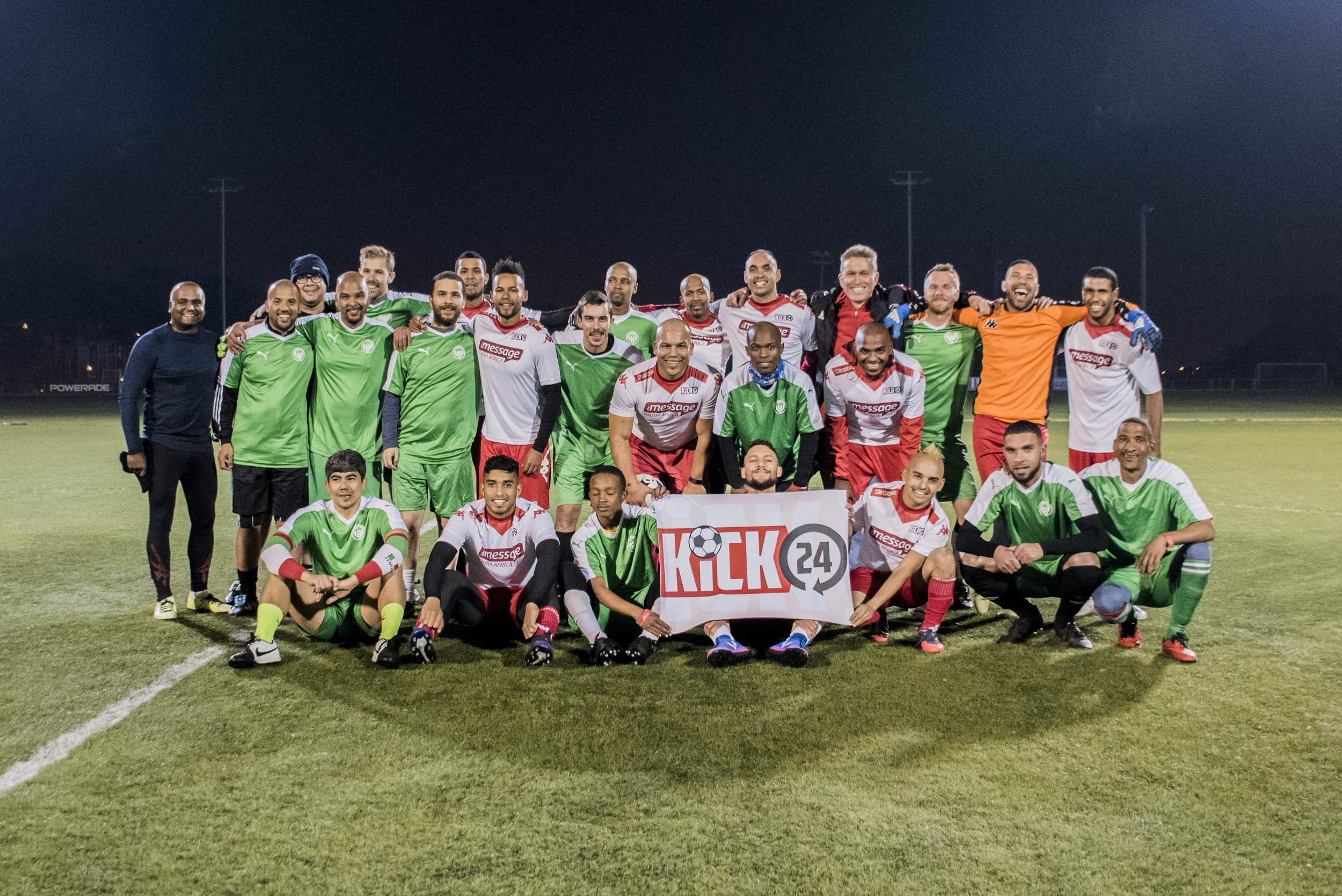 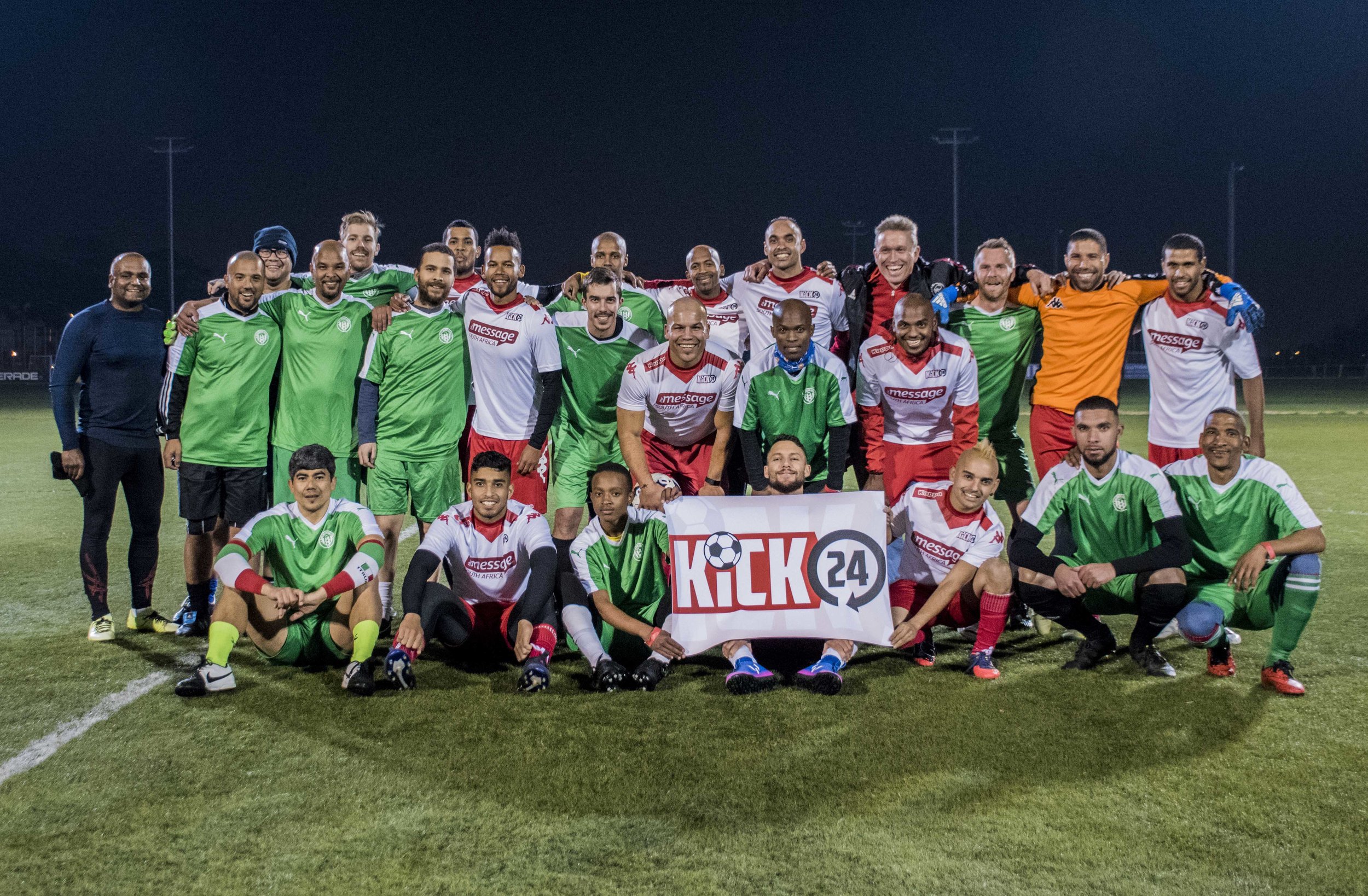 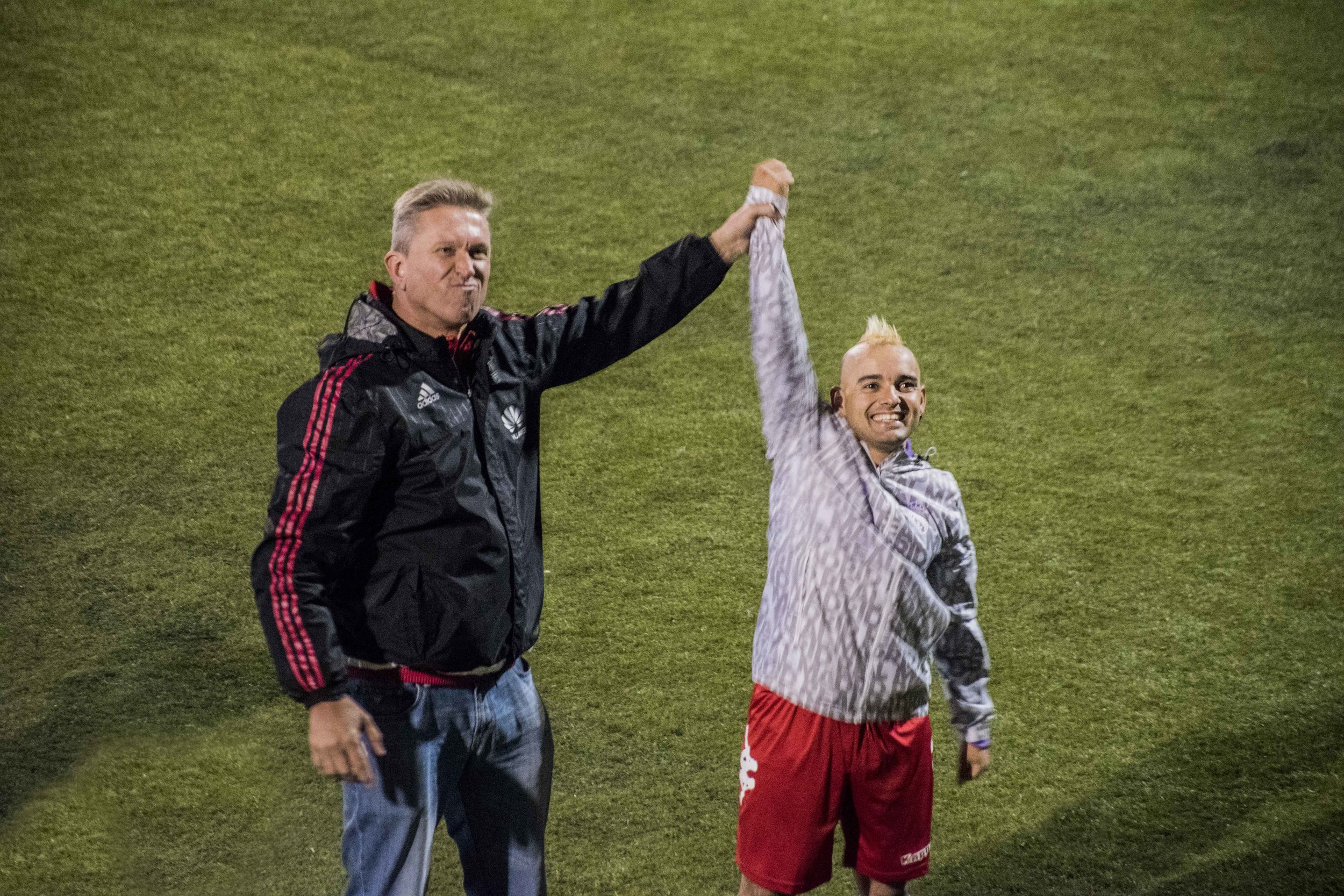 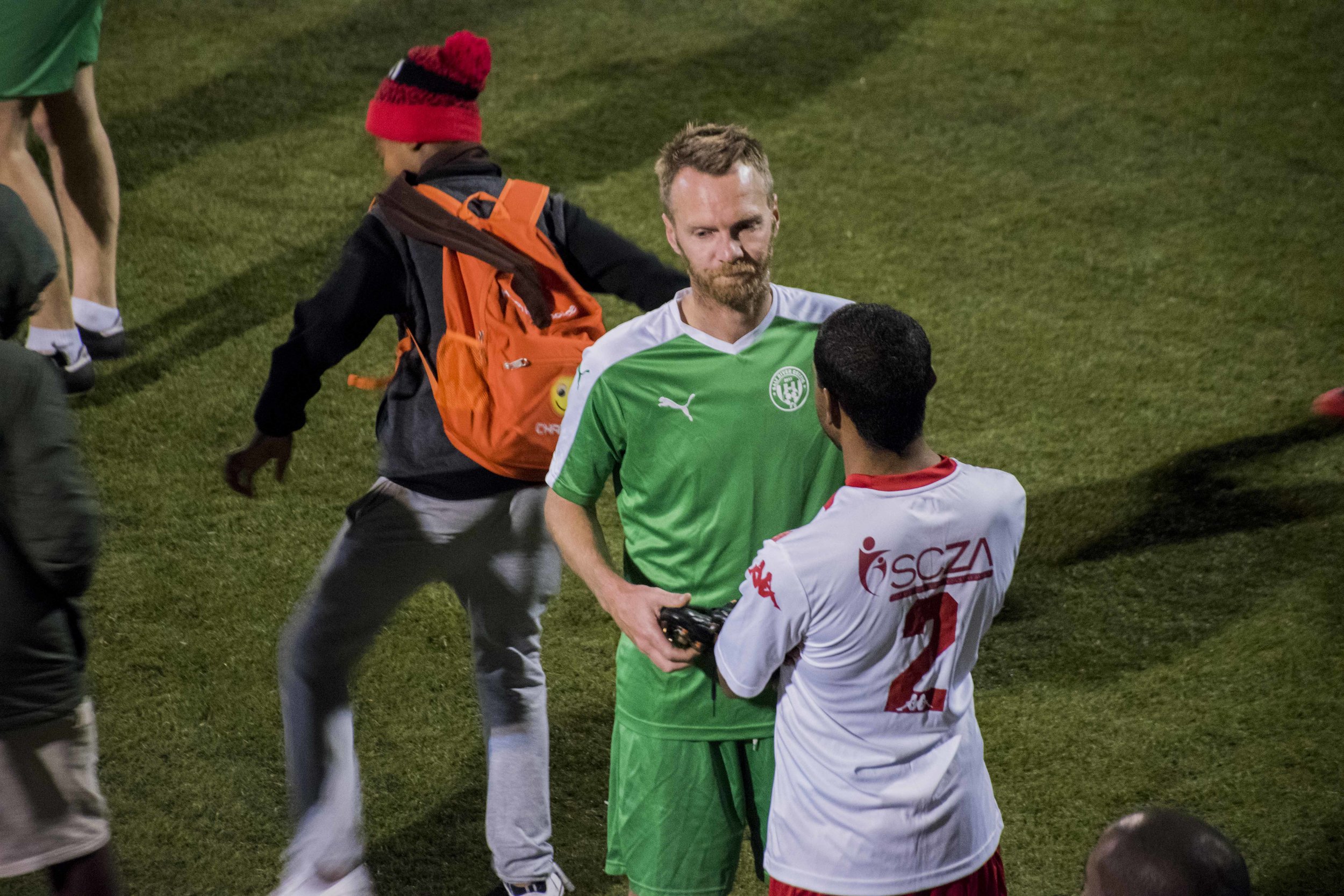 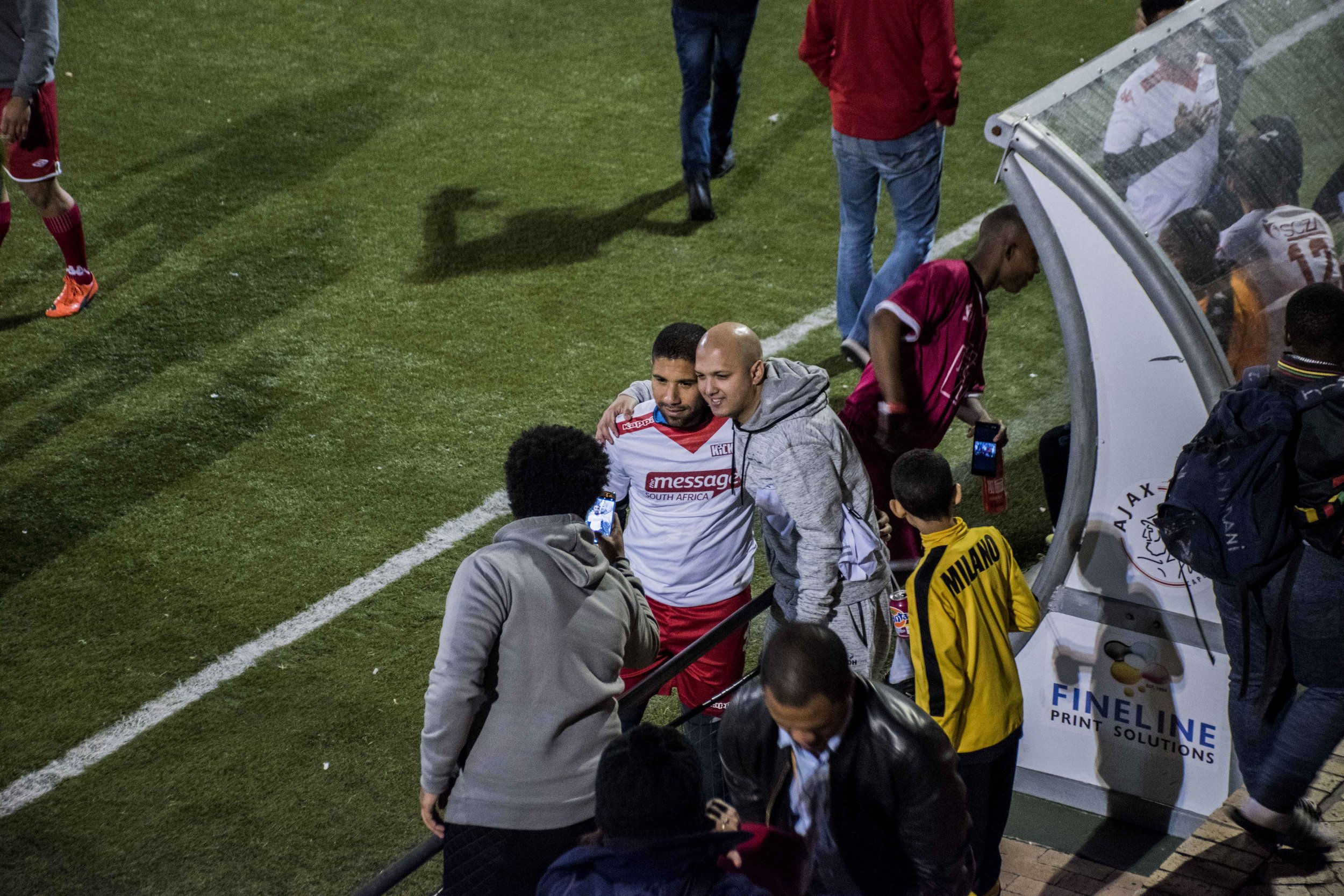 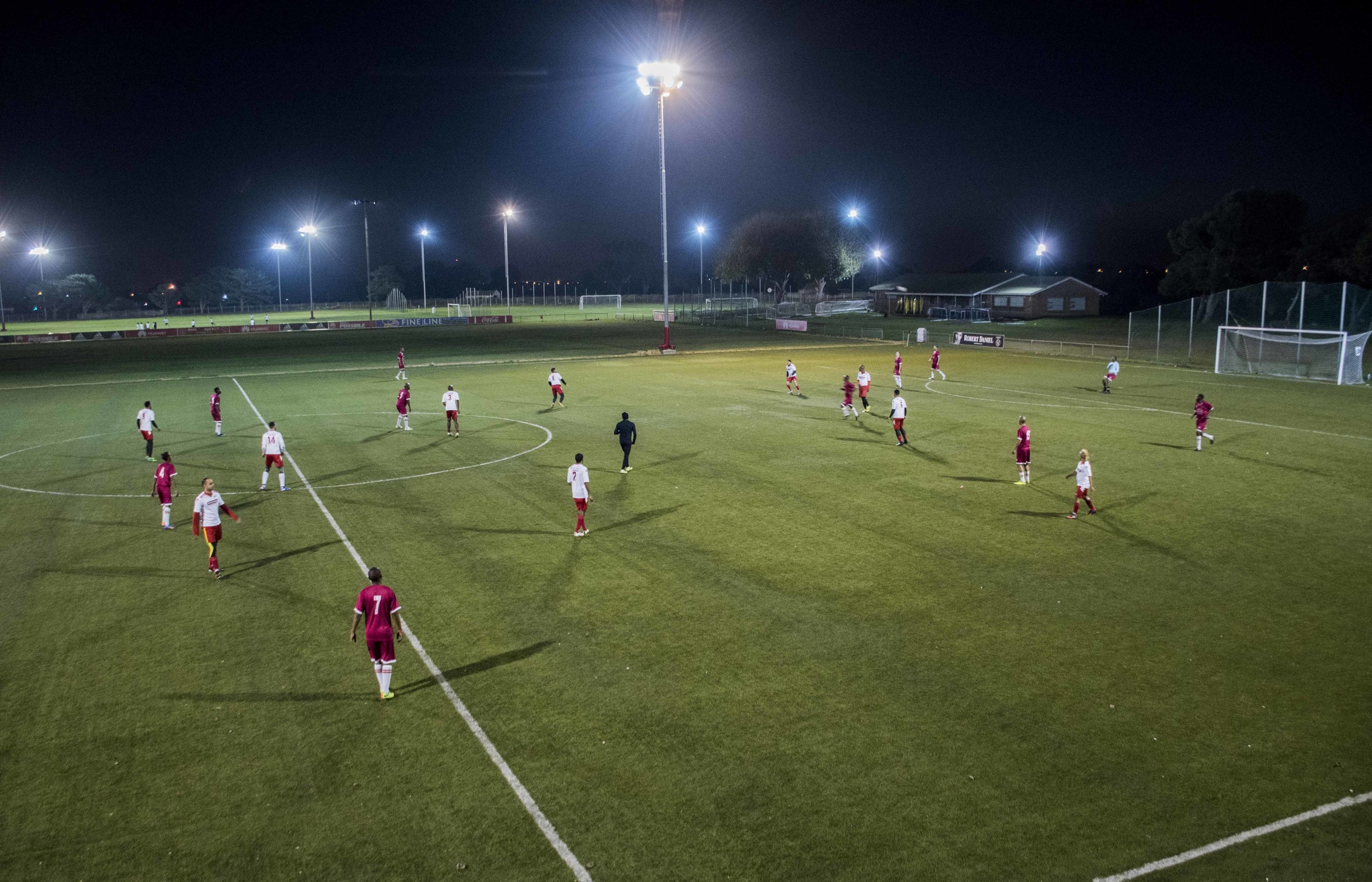 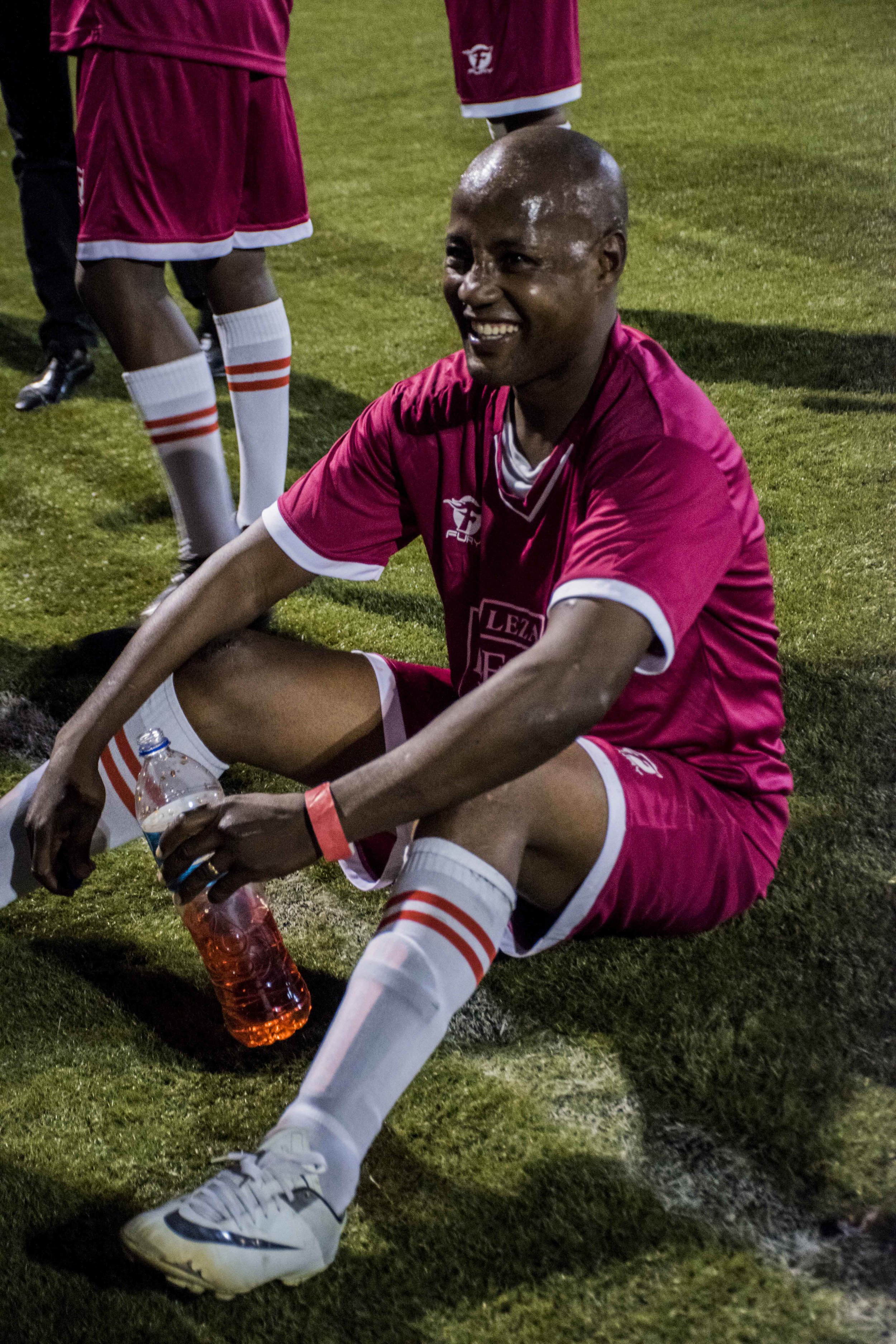 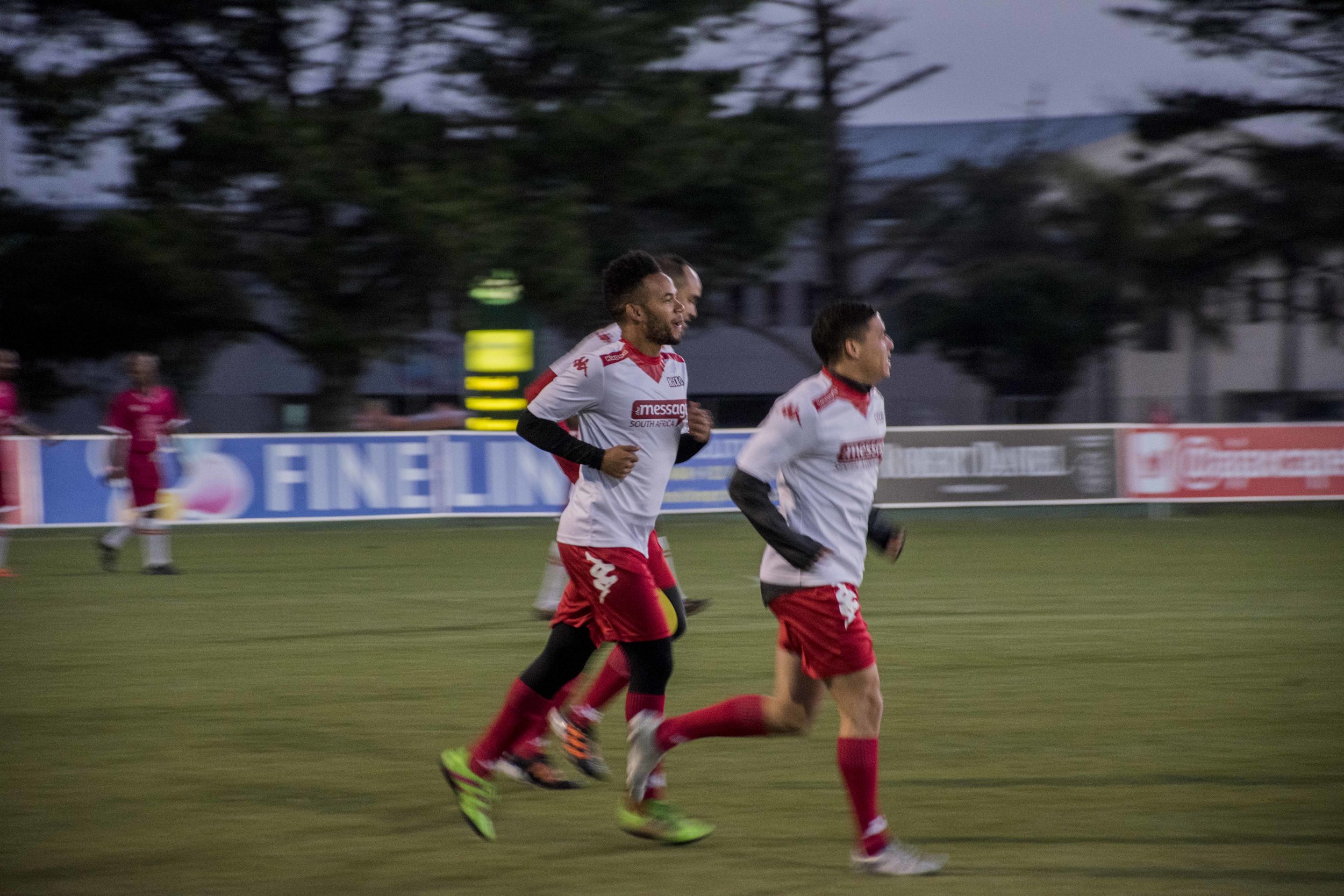 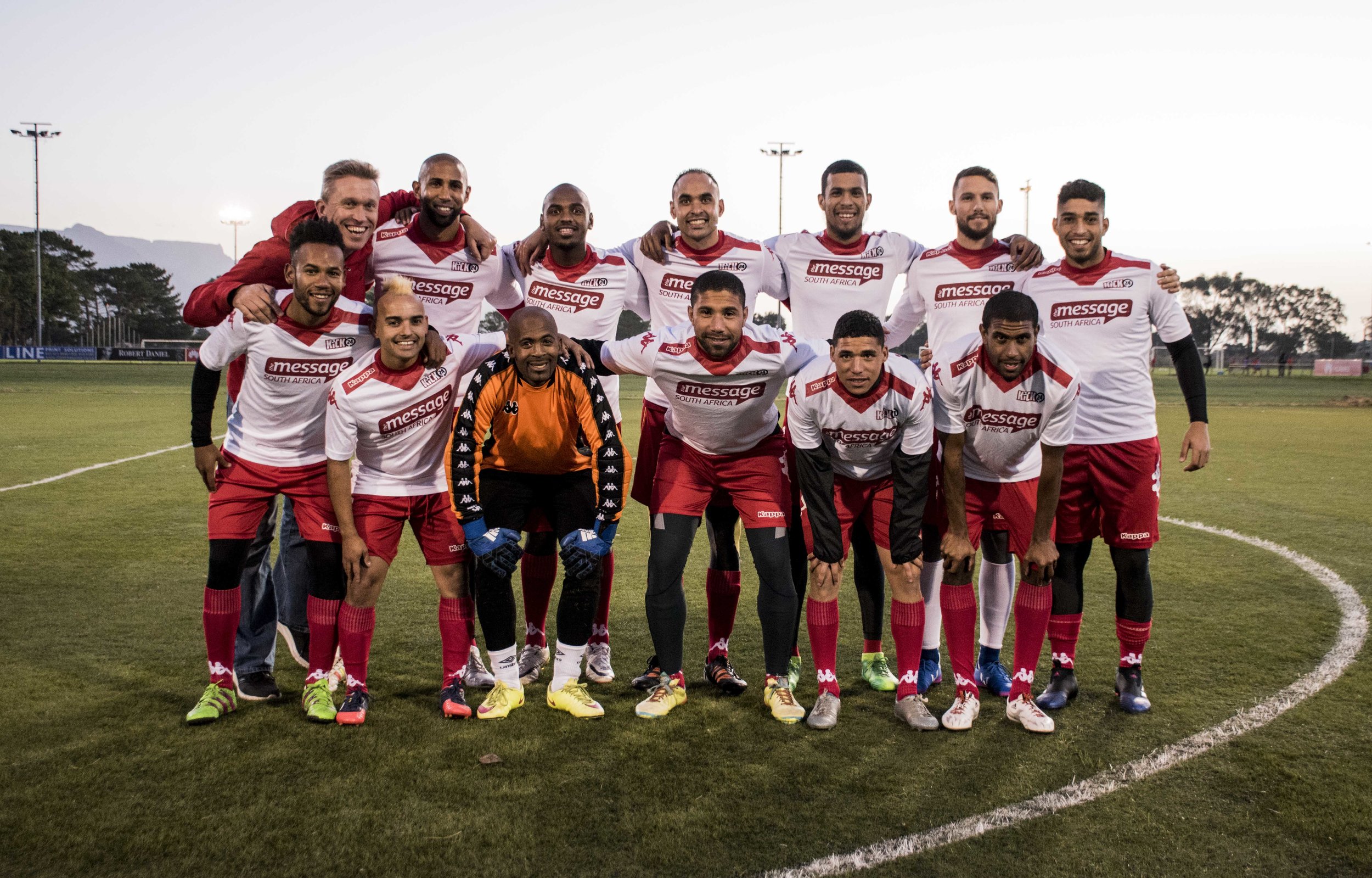 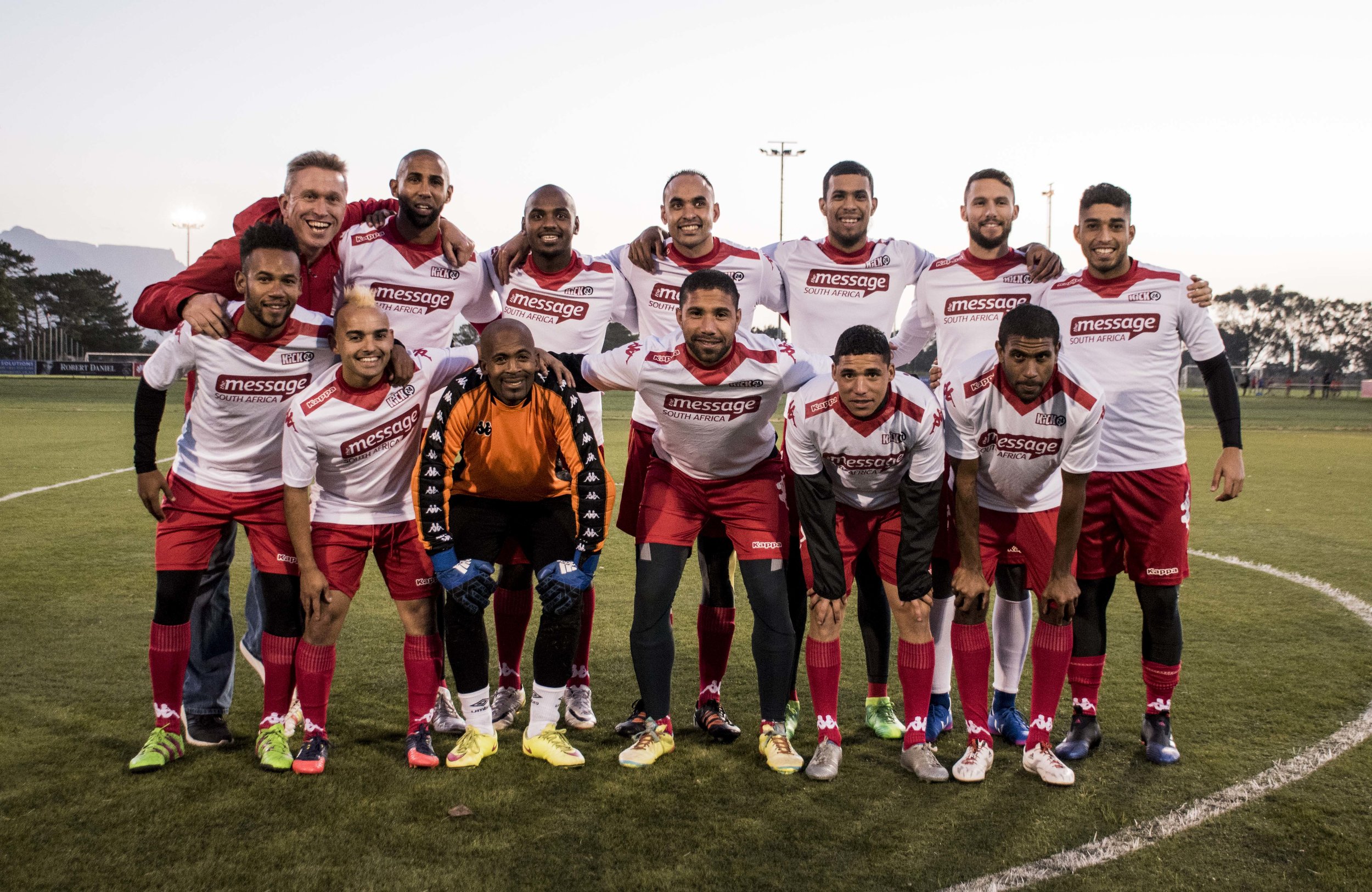 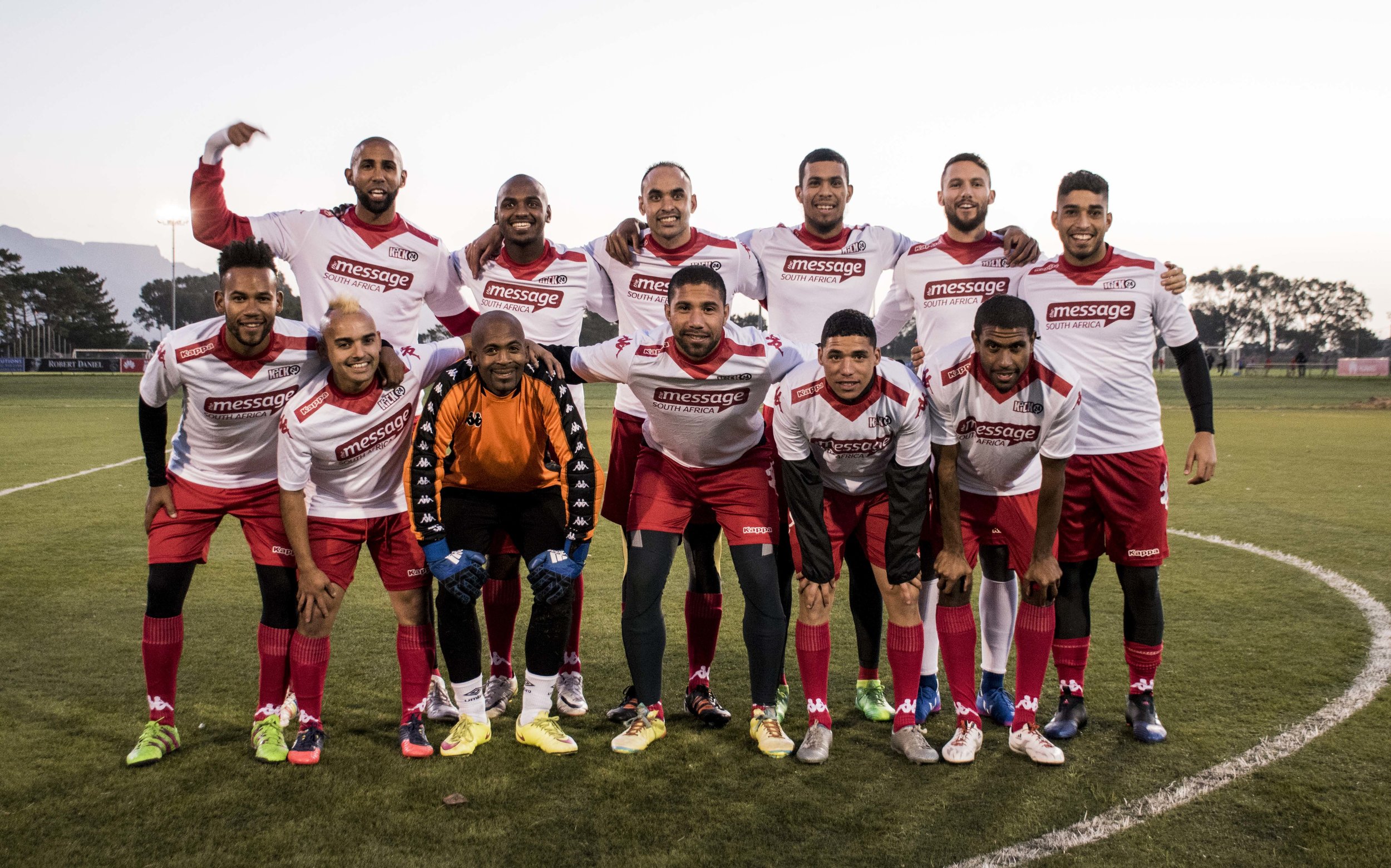 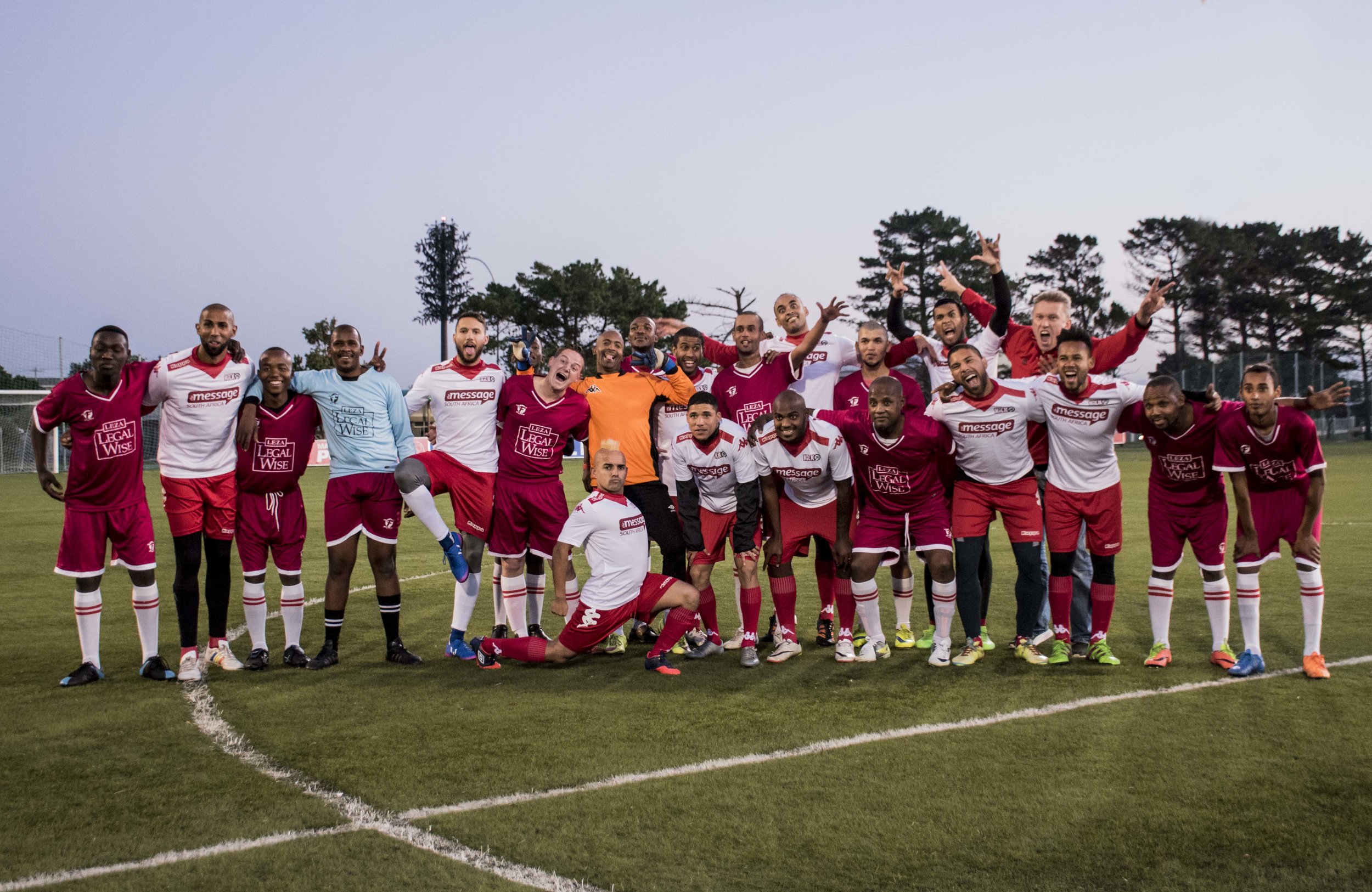 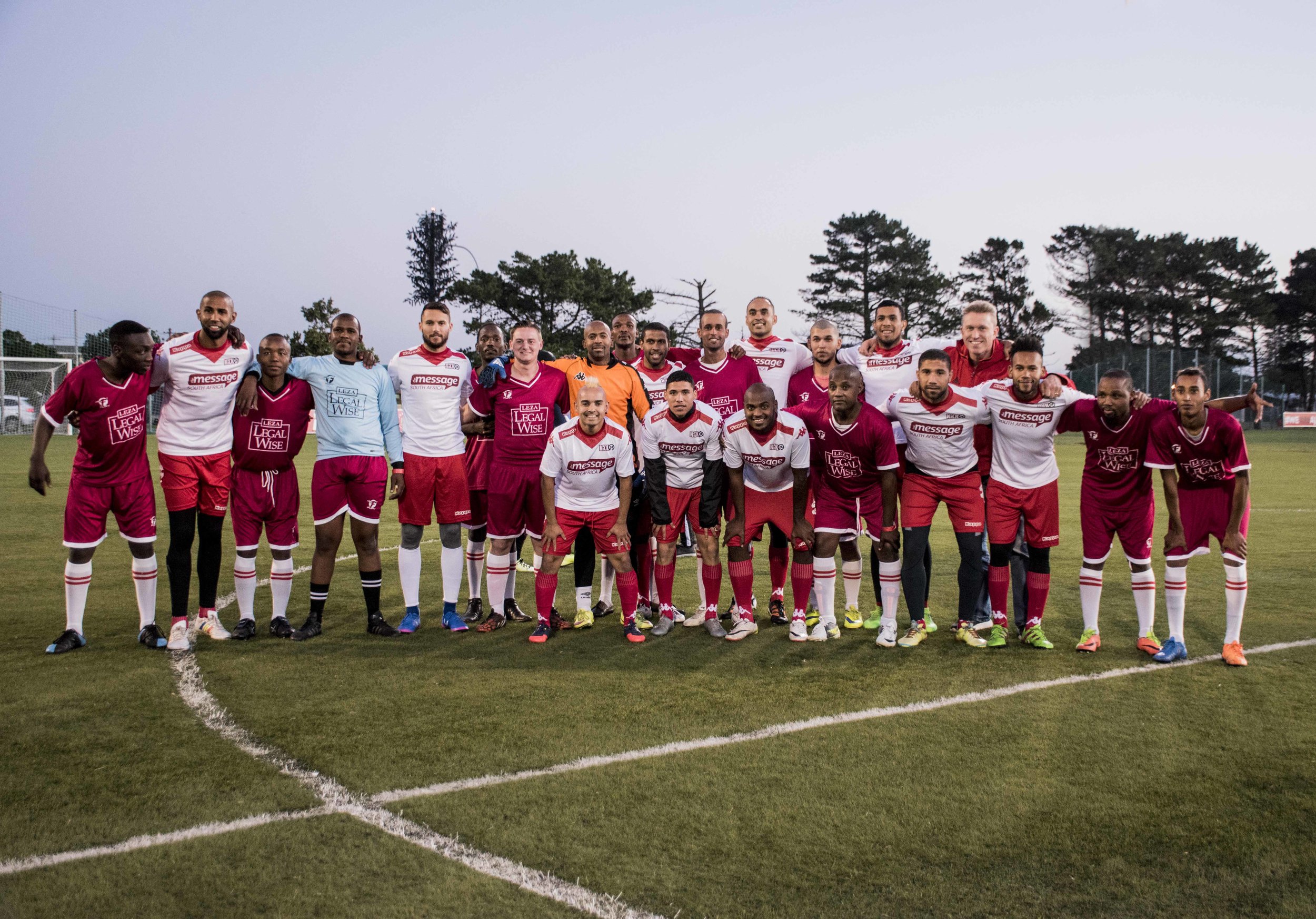 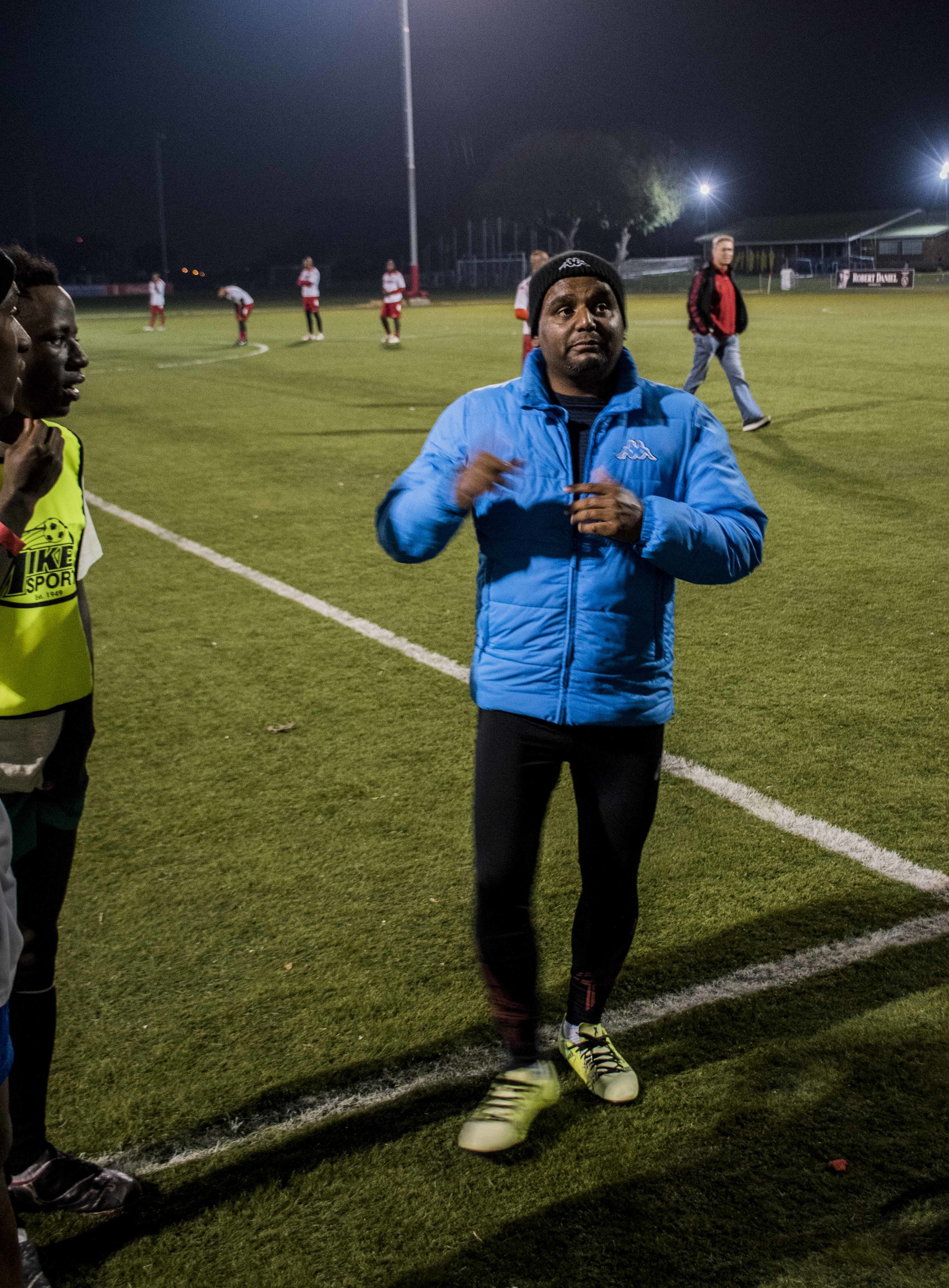 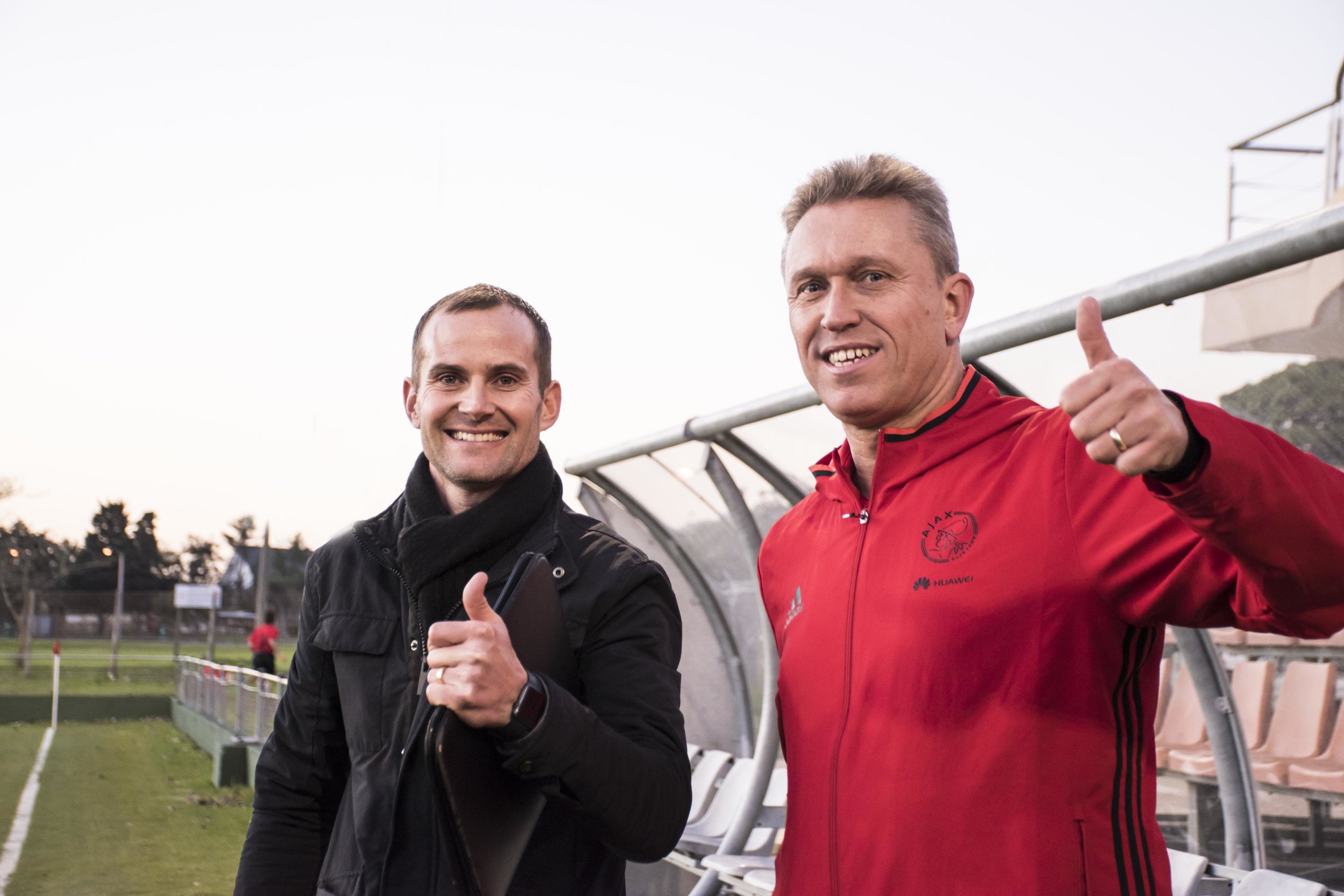 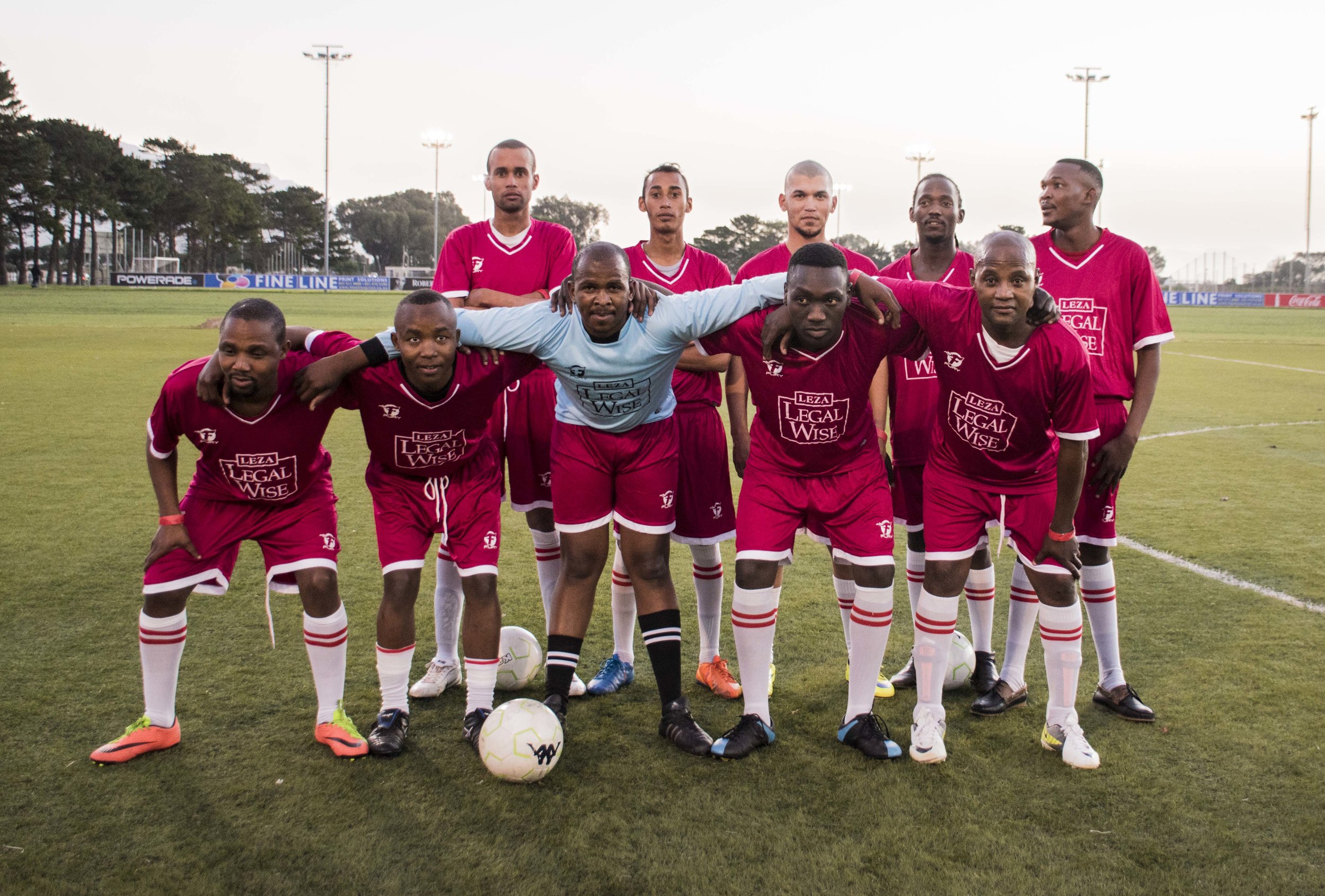 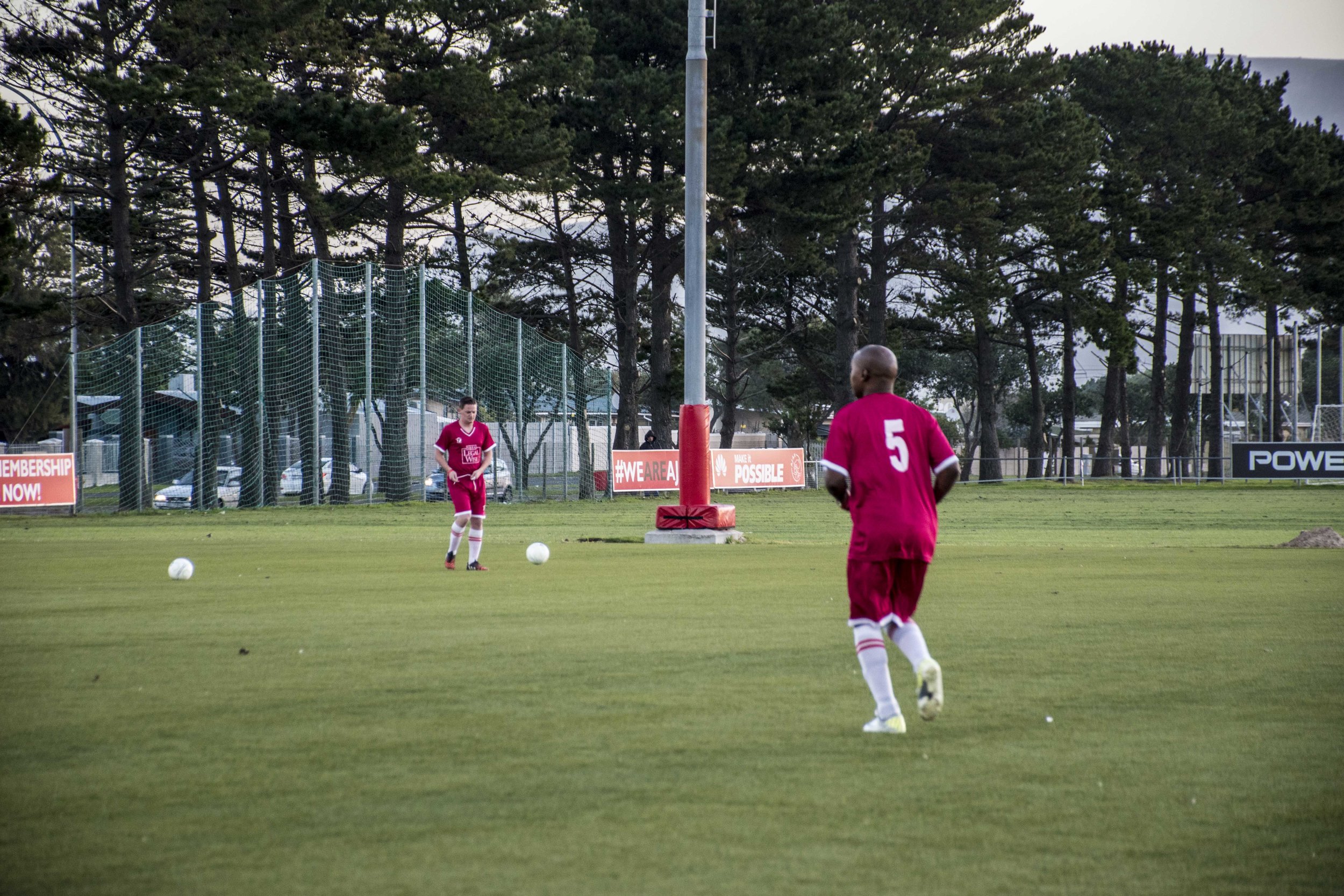 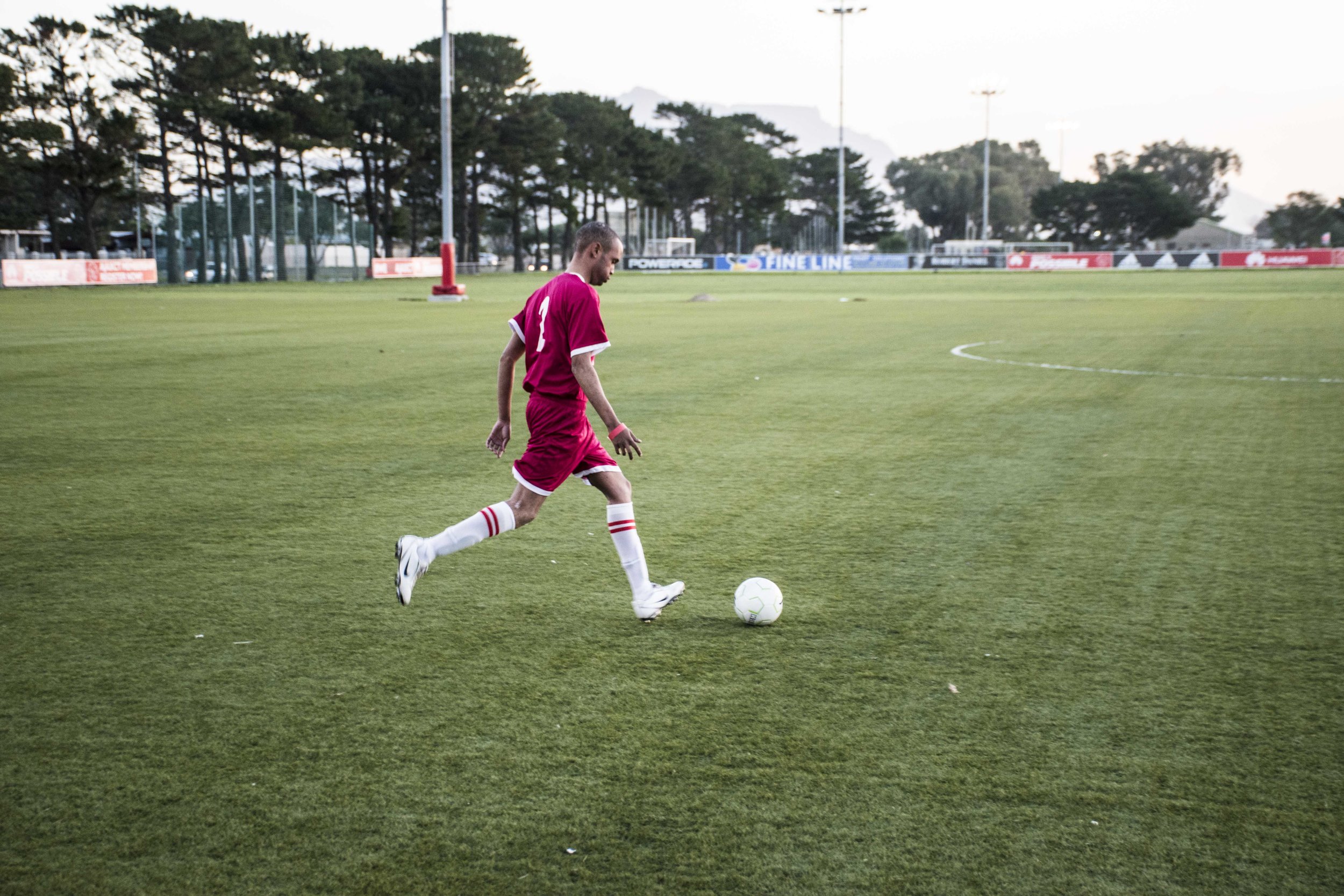 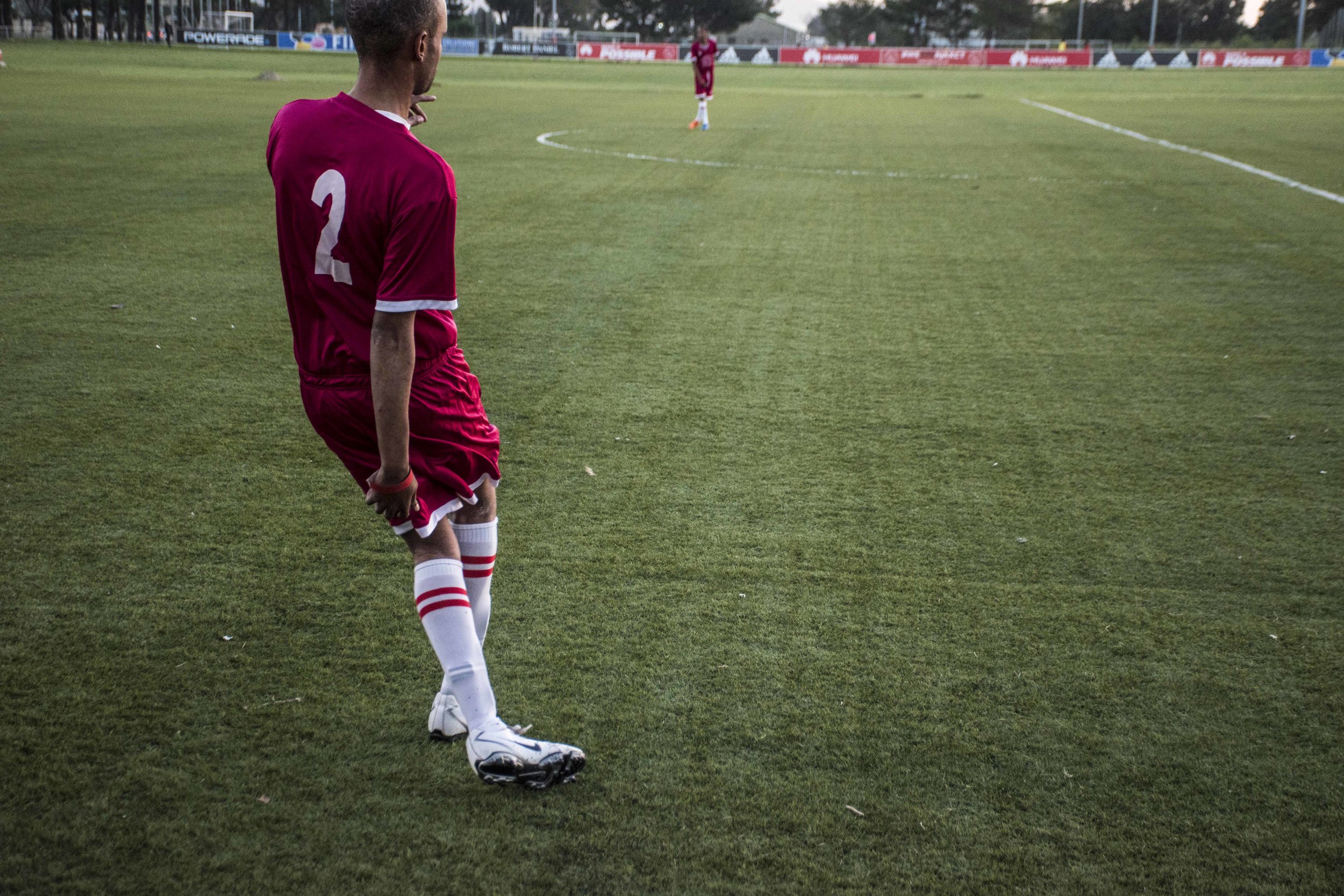 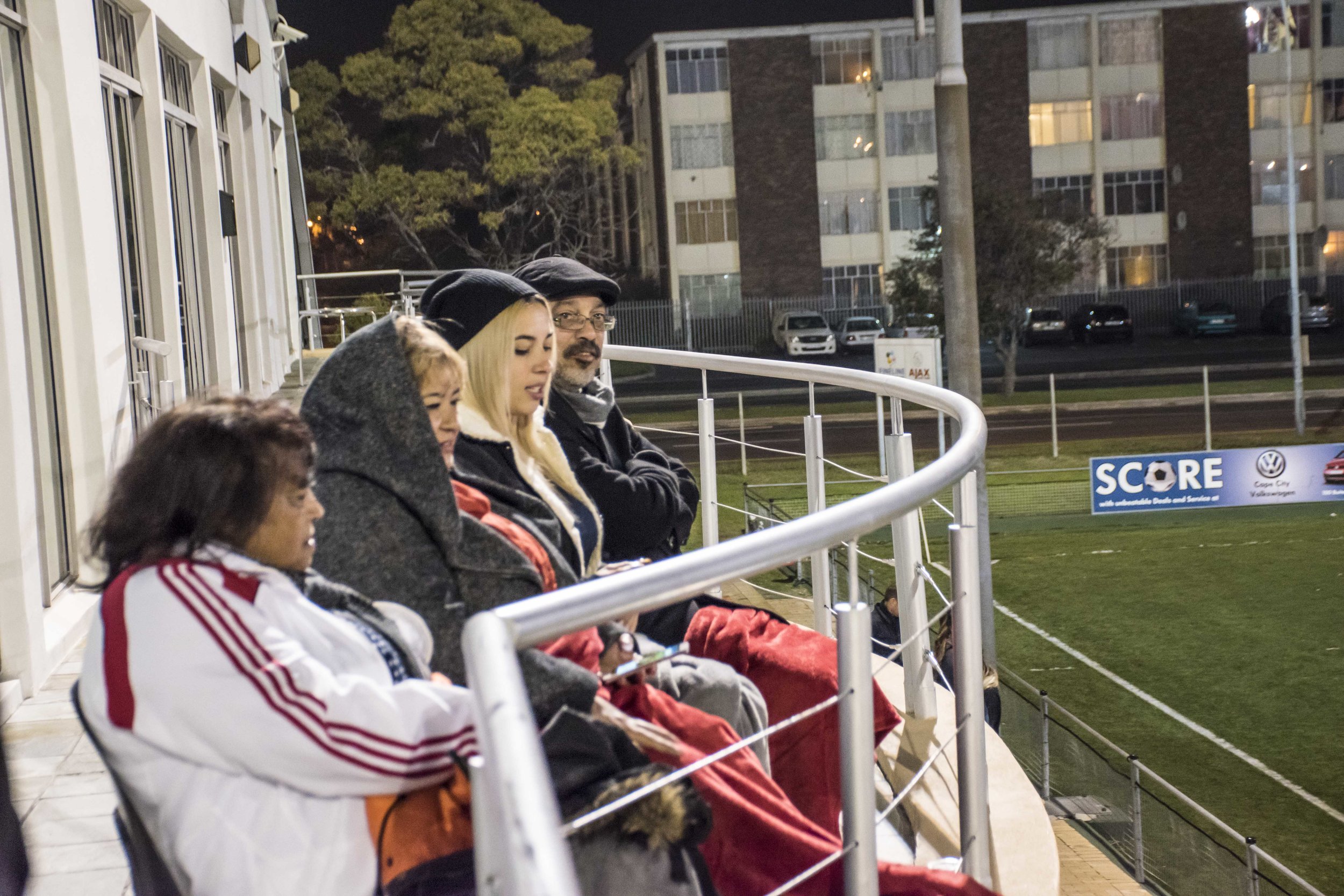 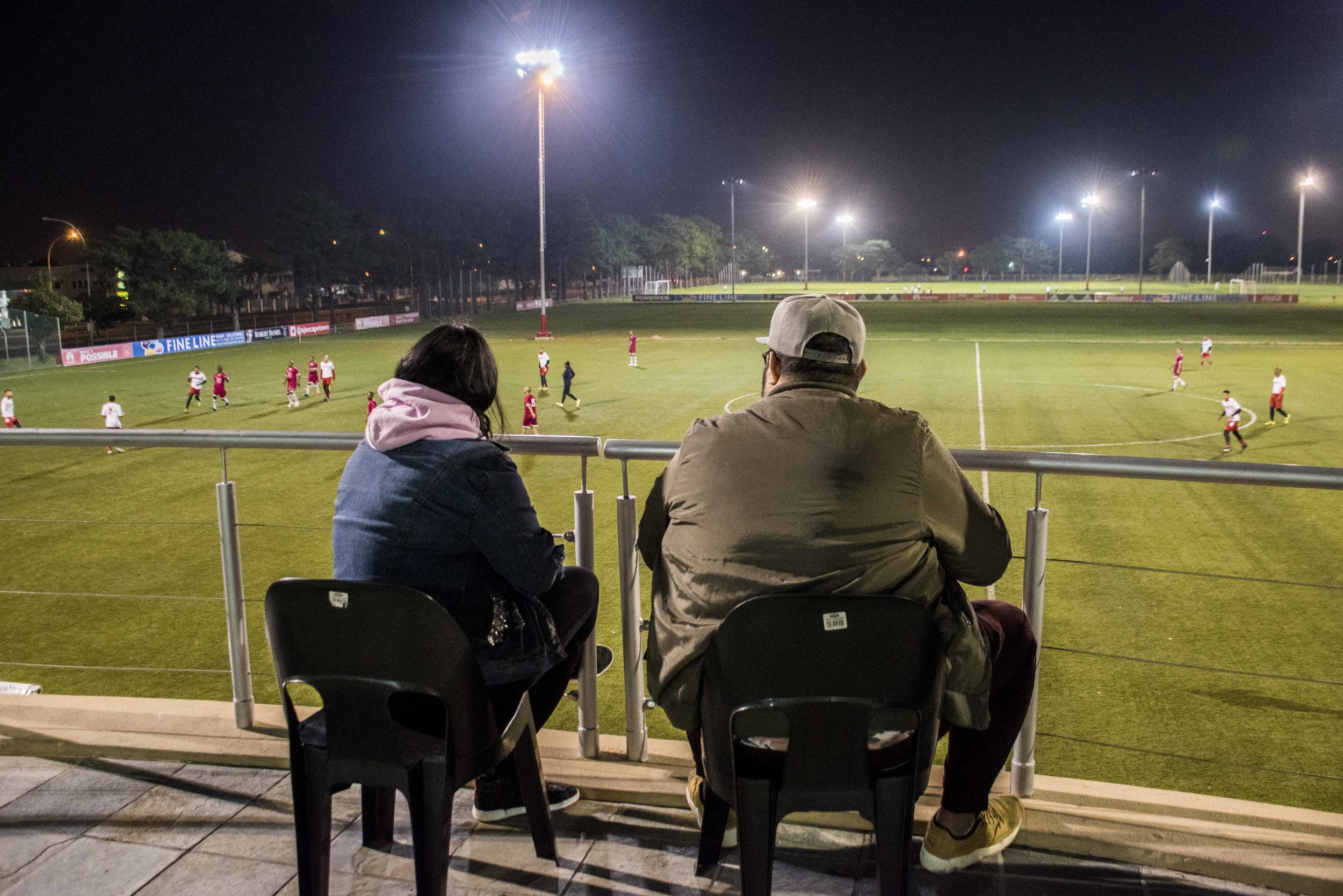 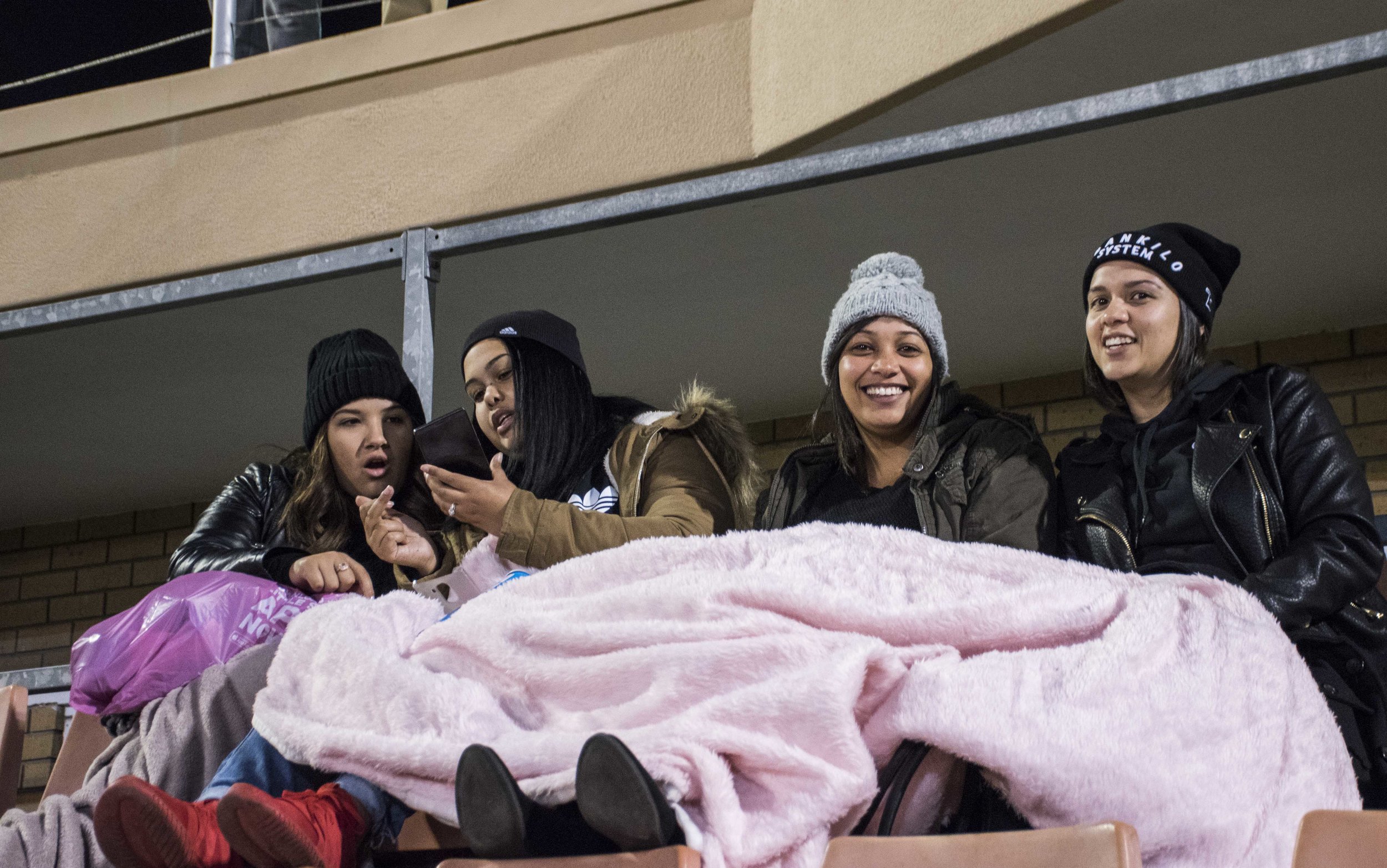 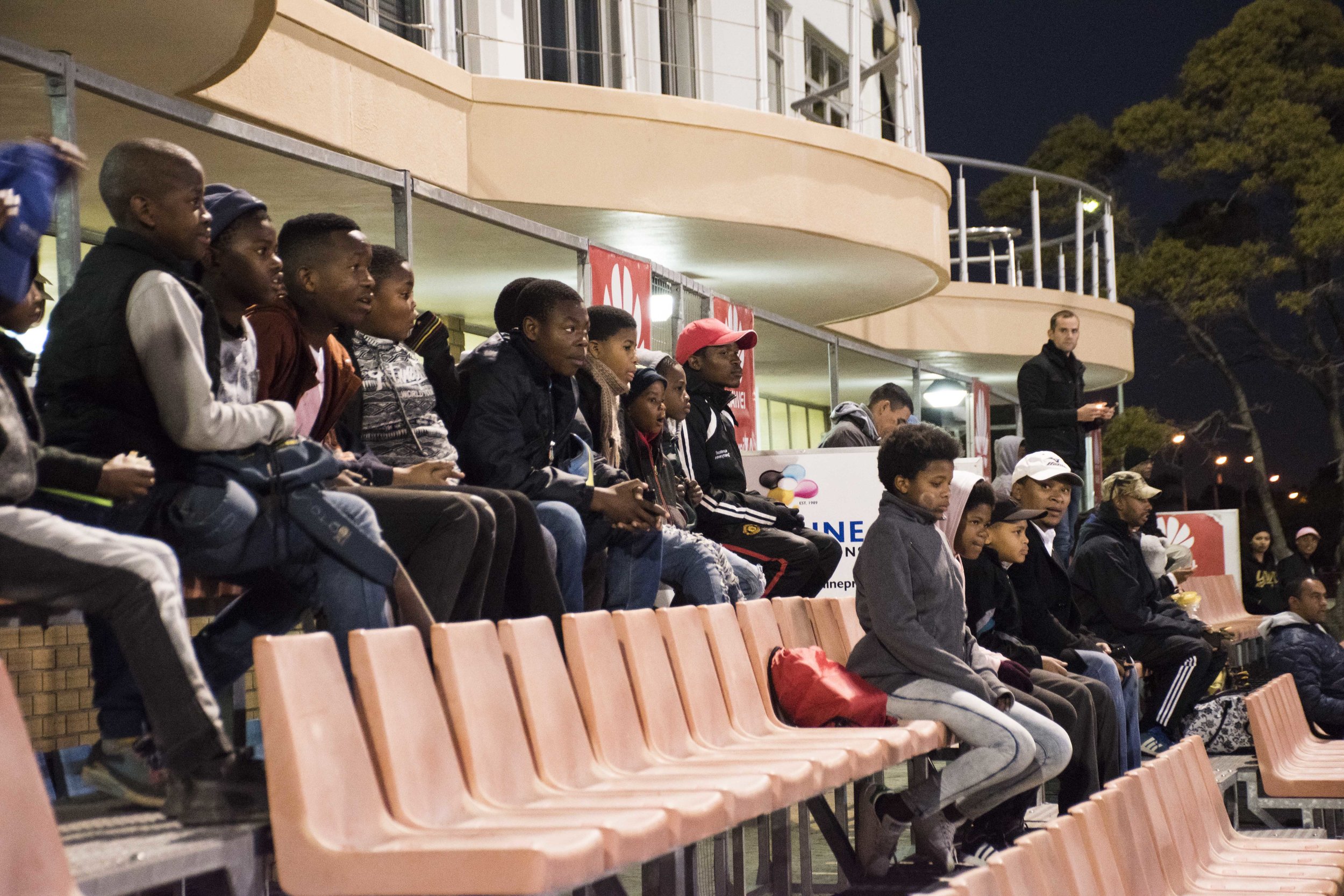 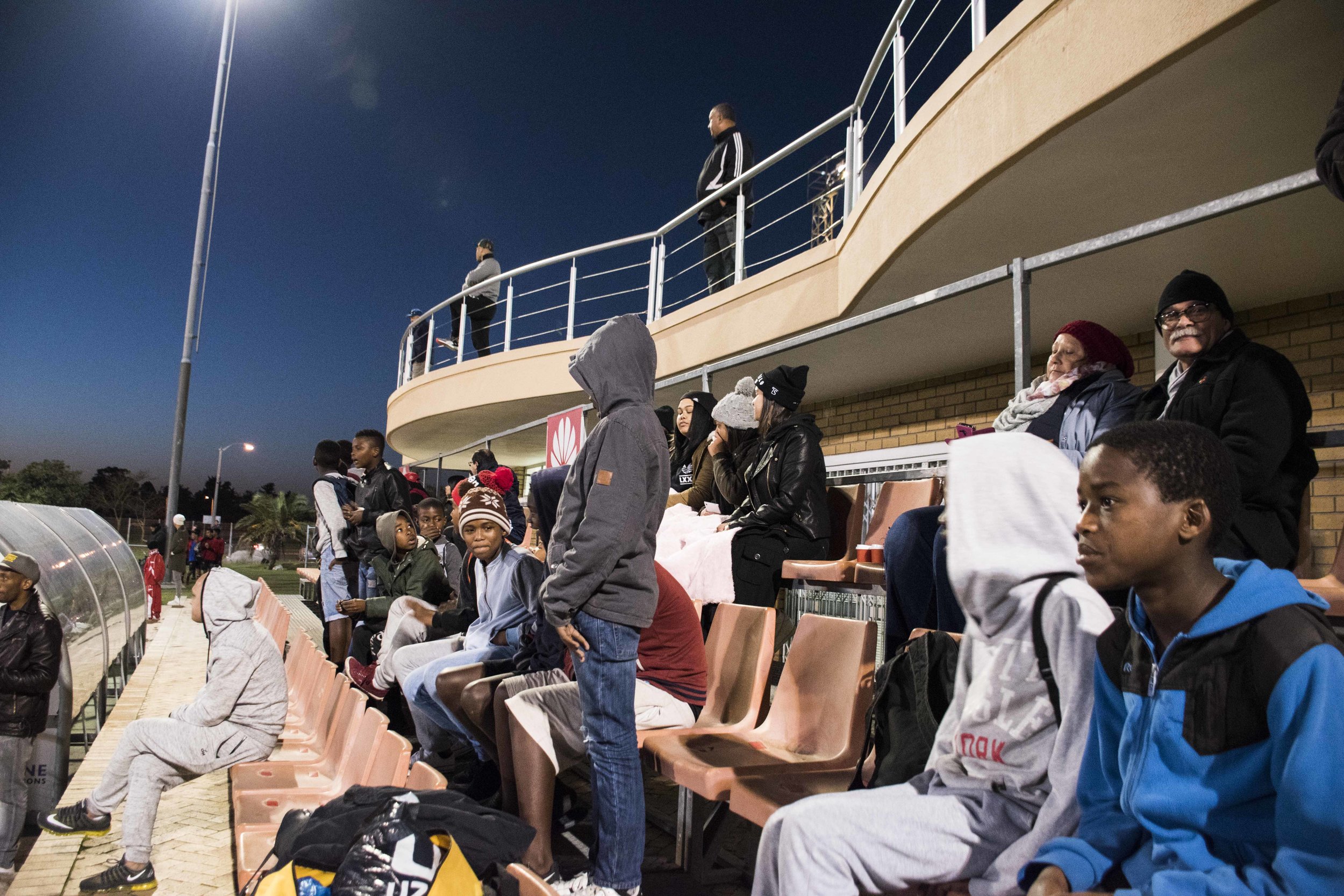 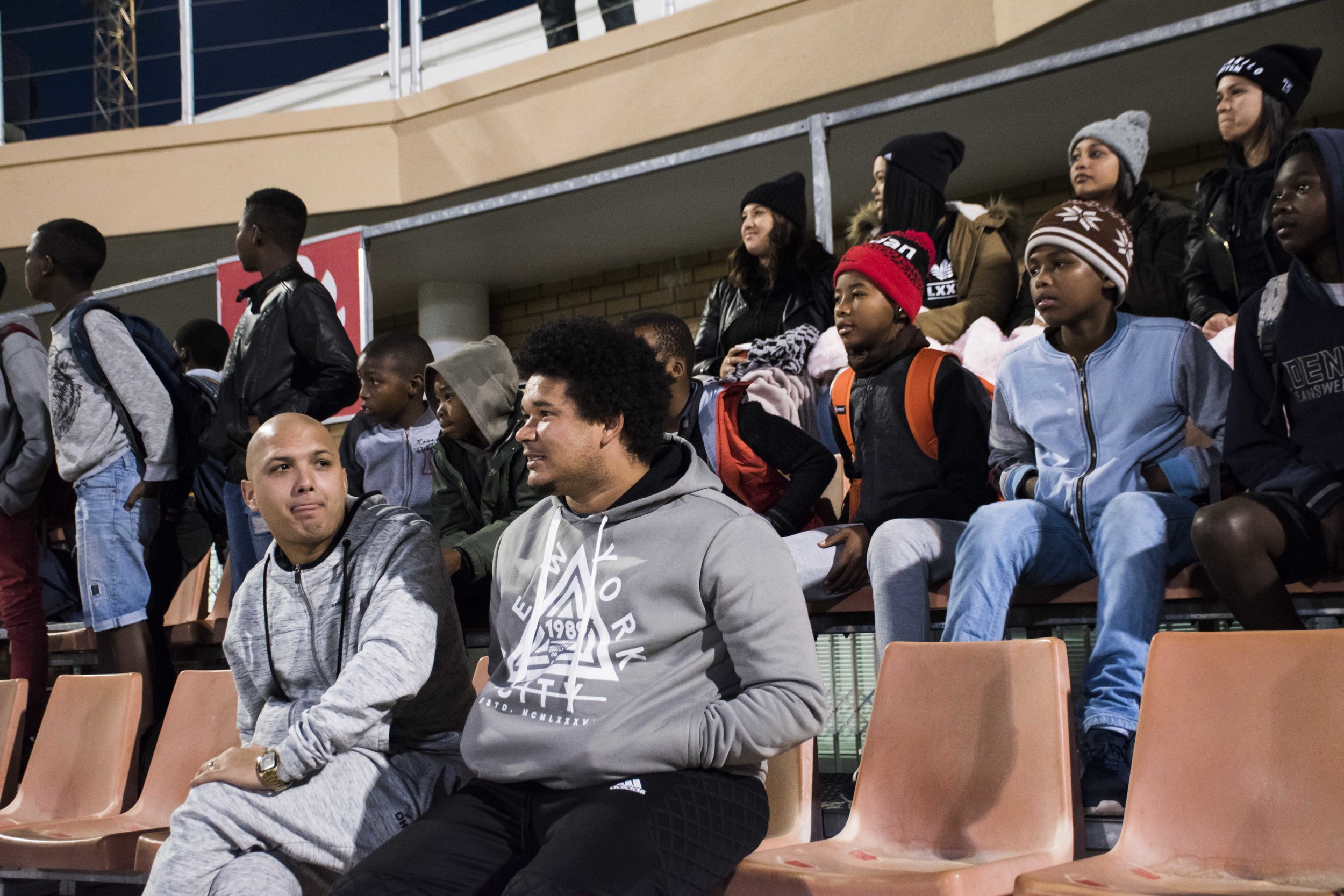