Leaving No Prisoners Behind

In 1991 John was sentenced to two 15 year sentences which ran concurrently in Pollsmoor. In this time, his wife was pregnant and John felt he wanted to be a father to his child but couldn’t due to his time in prison.

After some time in prsion, John accepted the Lord. Later, he was released and became an evangelist who went back into prison (Pollsmoor) to share the gospel to those behind bars.

John worked for a charity organization called “Help A Rural Child” and about two years ago, John felt he wanted to have a permanent program to run in Pollsmoor due to his experience. It’s now been 18 years since his release and John has become a mentor to many men in prison, allowing him to minister and share about God’s goodness.

On the 1st of September 2018, John joined our MEP team (Message Enterprise Program) which works in and out of prison with young men who want to make a change in their lives and society. 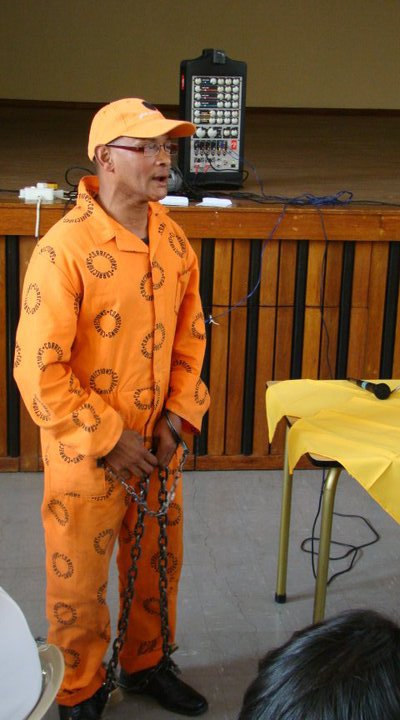 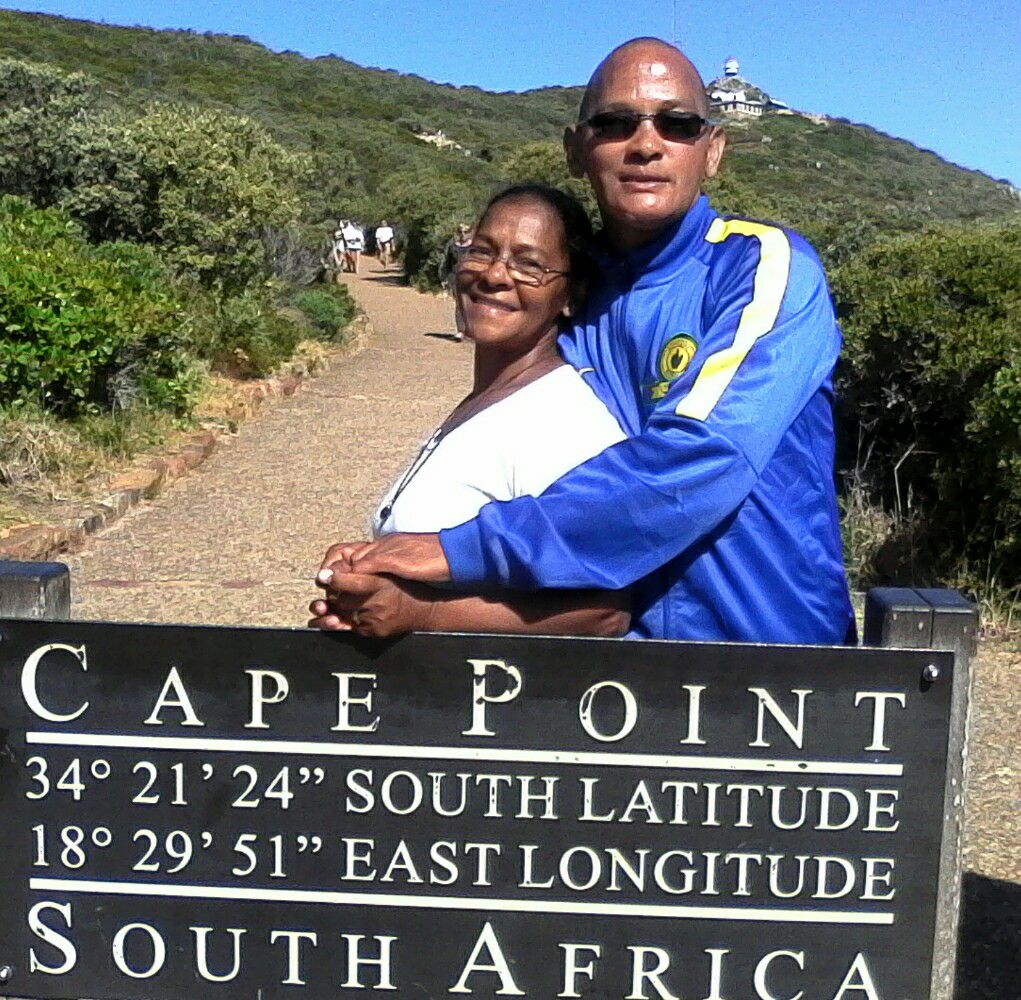 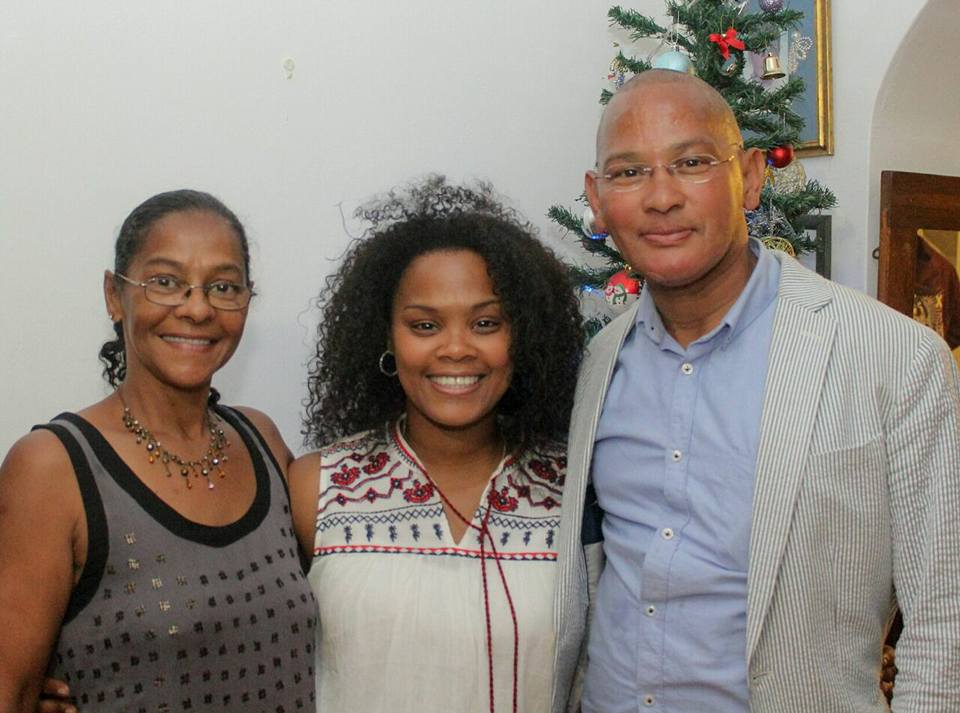 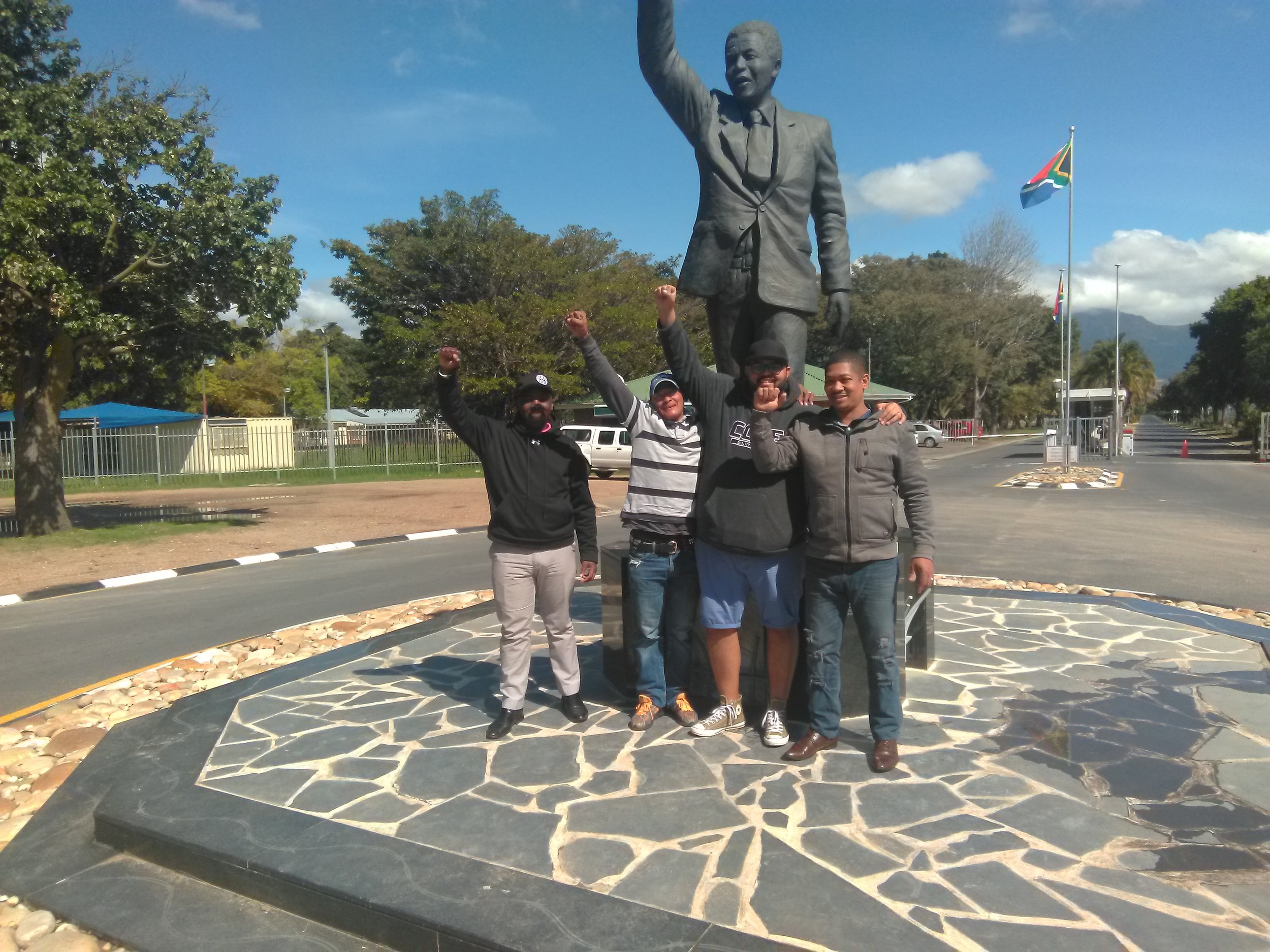 As our team grows, we are thankful to God for bringing people together with the same heart for young people, and our prayer as The Message is that many may come to know Jesus as Lord and Savior.

A First Time For Everything