The Message Entrepreneurship Programme unlocks the God-given potential of young incarcerated men, empowering them to become world changers, so that they will multiply and transform others. 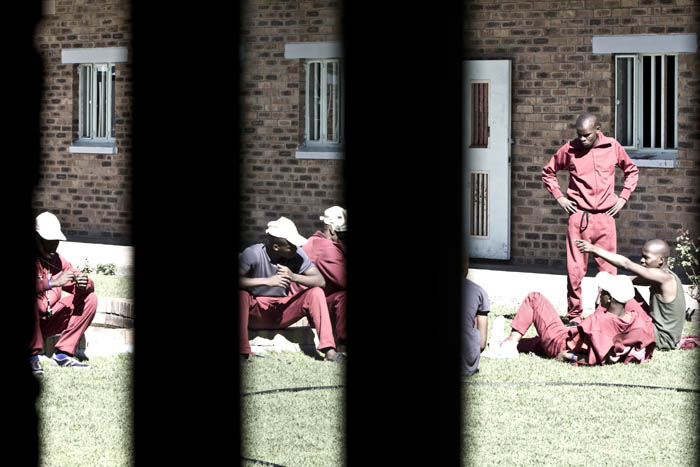 MEP exists because we believe that every young person in prison has the God-given potential and ability to change and make a positive contribution to society. MEP unlock’s this potential in young men, empowering them to become world-changers, so that they will multiply and transform others.  However, this is no easy task as our young men face the harsh realities of high youth unemployment, crime and re-offending in South Africa.

South Africa’s prisons are notorious for high rates of HIV, overcrowding, abuse, sexual violence and gangsterism. According to South Africa’s Department of Correctional Services (DCS), over 360,000 move in and out of prison with 80 percent coming back to prison after being released. Joblessness and poverty, rejection by family members and a lack of rehabilitation projects all hinder ex-offenders from successful reintegration. Upon release, they are pressured by their families to provide and when they can’t find work, many will re-offend through the lucrative opportunities offered by gangsterism and crime. 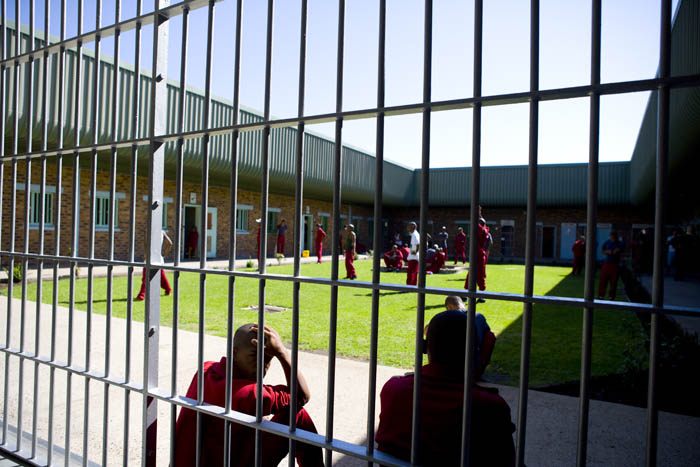 Studies have shown that inmate participation in education, vocational and job training, and prison work skills development significantly reduces recidivism. We believe that prison is a storehouse of untapped potential.

According to the Department of Correction Services, the total budget for 2011-2012 was R15.2 million. Based on these figures, one offender costs at least R263 per day and R94,680 per year.

Through MEP, we can reduce the financial burden of offenders on the nation of South Africa and raise up world changers. Decreased recidivism will not only save DCS and South Africa finance but will train up citizens that will contribute to society in a positive way.

MEP’s holistic curriculum offers spiritual, economic, social and emotional support and training to reduce re-offending. We believe that young men have the potential to become community leaders, loving fathers, responsible citizens and catalysts for change across the nation of South Africa.

The Message Entrepreneurship Program (MEP) is an innovative program that takes our students through a 10-month holistic business and entrepreneurship training. Each young man will learn the tools to become self-sufficient through launching their own small businesses or joining the workforce.

Our 2015 MEP class consists of 27 men who have formed a brotherhood, inspiring and implementing change in their lives and others. MEP will stimulate positive life transformation, prevent recidivism and maximize self-sufficiency. Most importantly, we will transform broken lives, building hope in one of the darkest places.

Through entrepreneurial training, education and mentoring we believe our students can become community leaders, loving fathers, responsible citizens and catalysts for change across the nation of South Africa.

The Message Entrepreneurship Programme works with our students from acceptance into the MEP programme through to release and post release. For our students to flourish they need ongoing support through our holistic programme.

MEP has an aftercare team that supports each young man once he is released. MEP also works closely with The Message Trust enterprise department called Gangstar Enterprises. Gangstar Enterprises provides work opportunities for selected students that come through our MEP class.

Join this brotherhood and get involved.

Invest your time and get involved

WATCH OUT FOR OUR NEW MEP WEBSITE COMING SOON…..