The break every chain event was held in Khayelitsha by Urban Heroes of the Message in partnership with Radio Tygerberg. The urban hero is a guy who was once a problem, and now he is a solution in his community, family and work.

The much anticipated event finally arrived in the community of Khayelitsha, with the people coming in their numbers to fill the auditorium. Radio Tygerberg was there……..The Message SA was there………and so too were our urban heroes, all  eagerly waiting for the event to start.

The event commenced  with prayer and an overview of the  purpose of the event and how it came about.

Following on from this, an urban hero took the stage to present the first speech; the second speaker then gave his story, and both these urban heroes moved the audience to tears. The Message’s Kinetic IV also performed a song for our audience, which was a real blessing to the people. 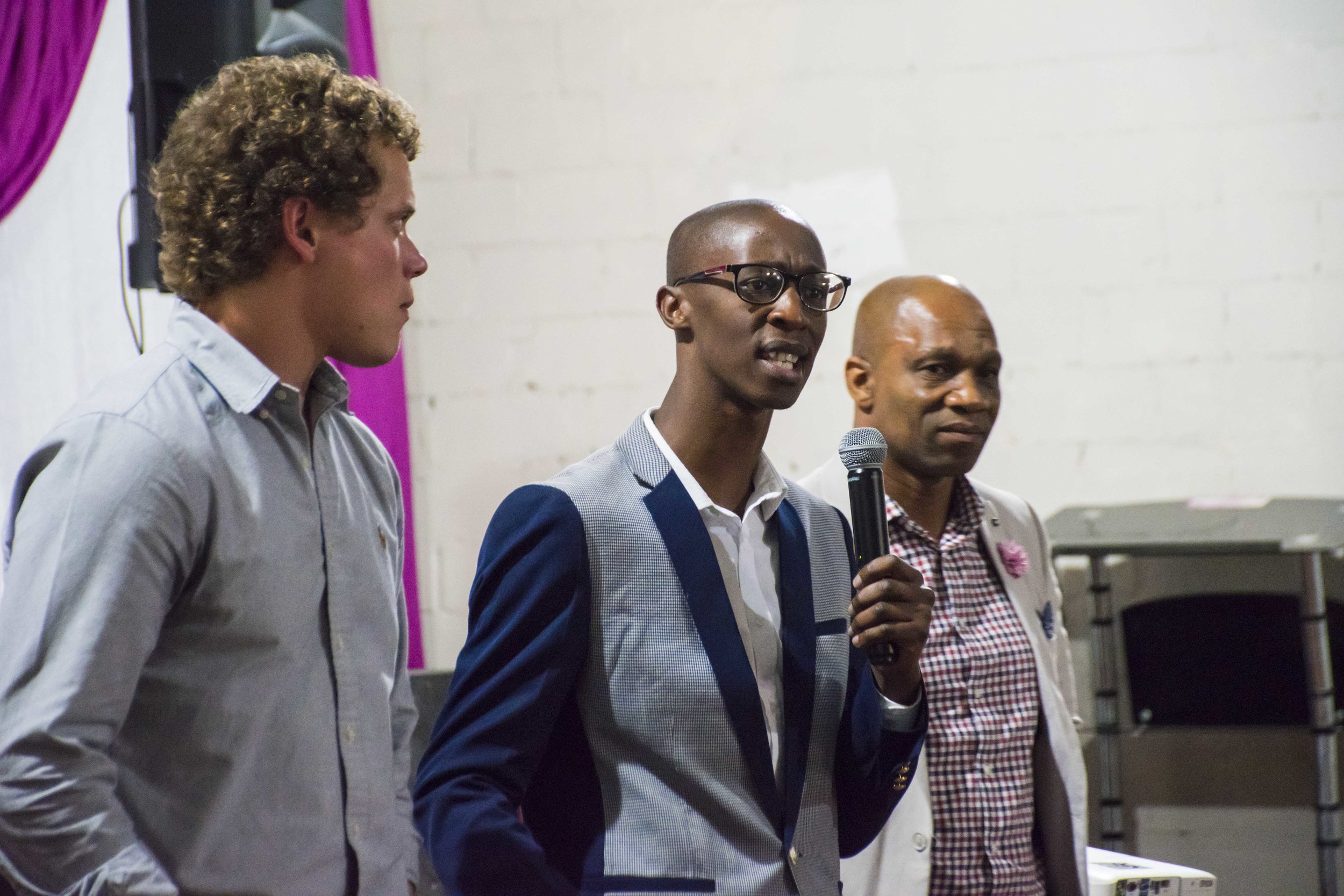 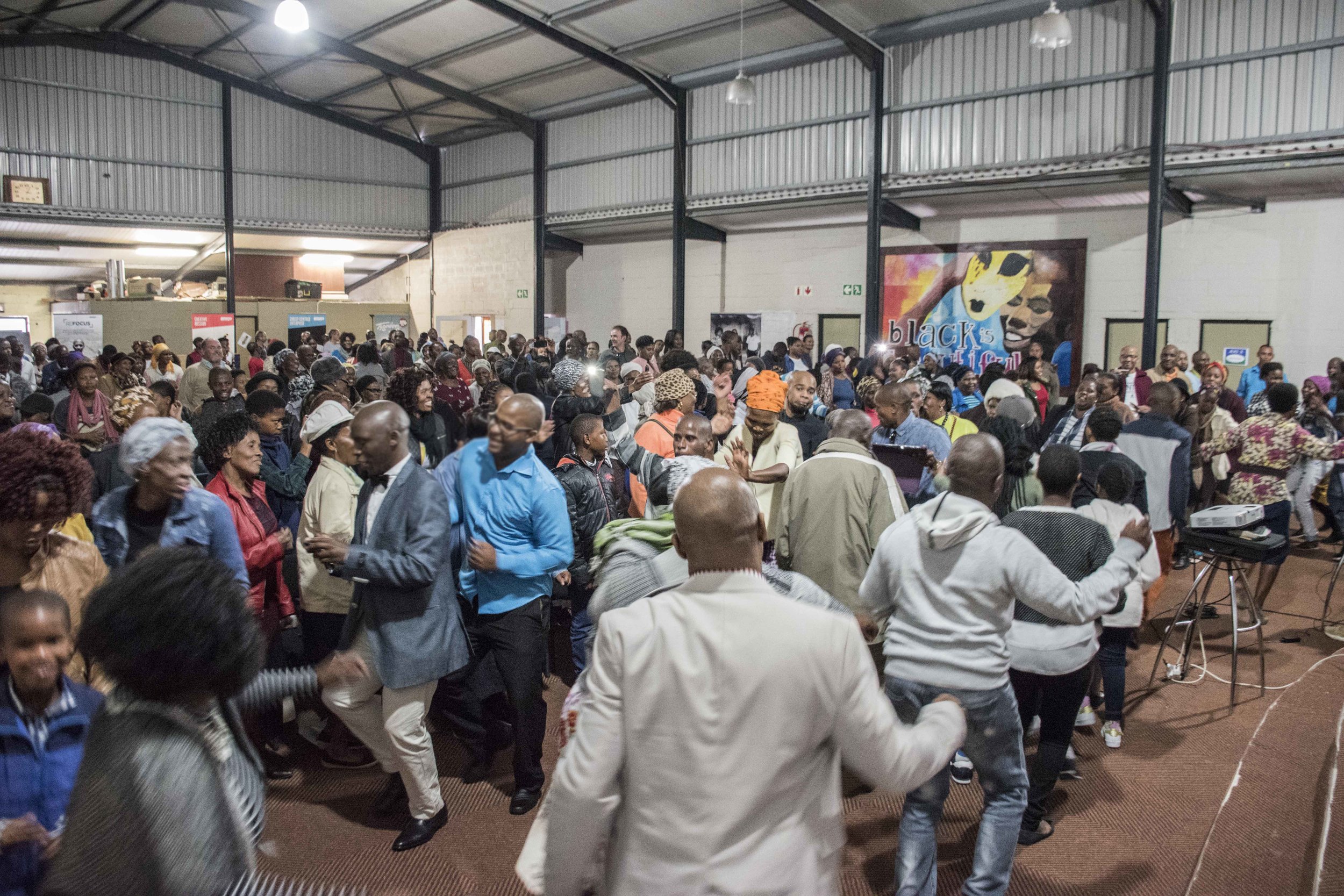 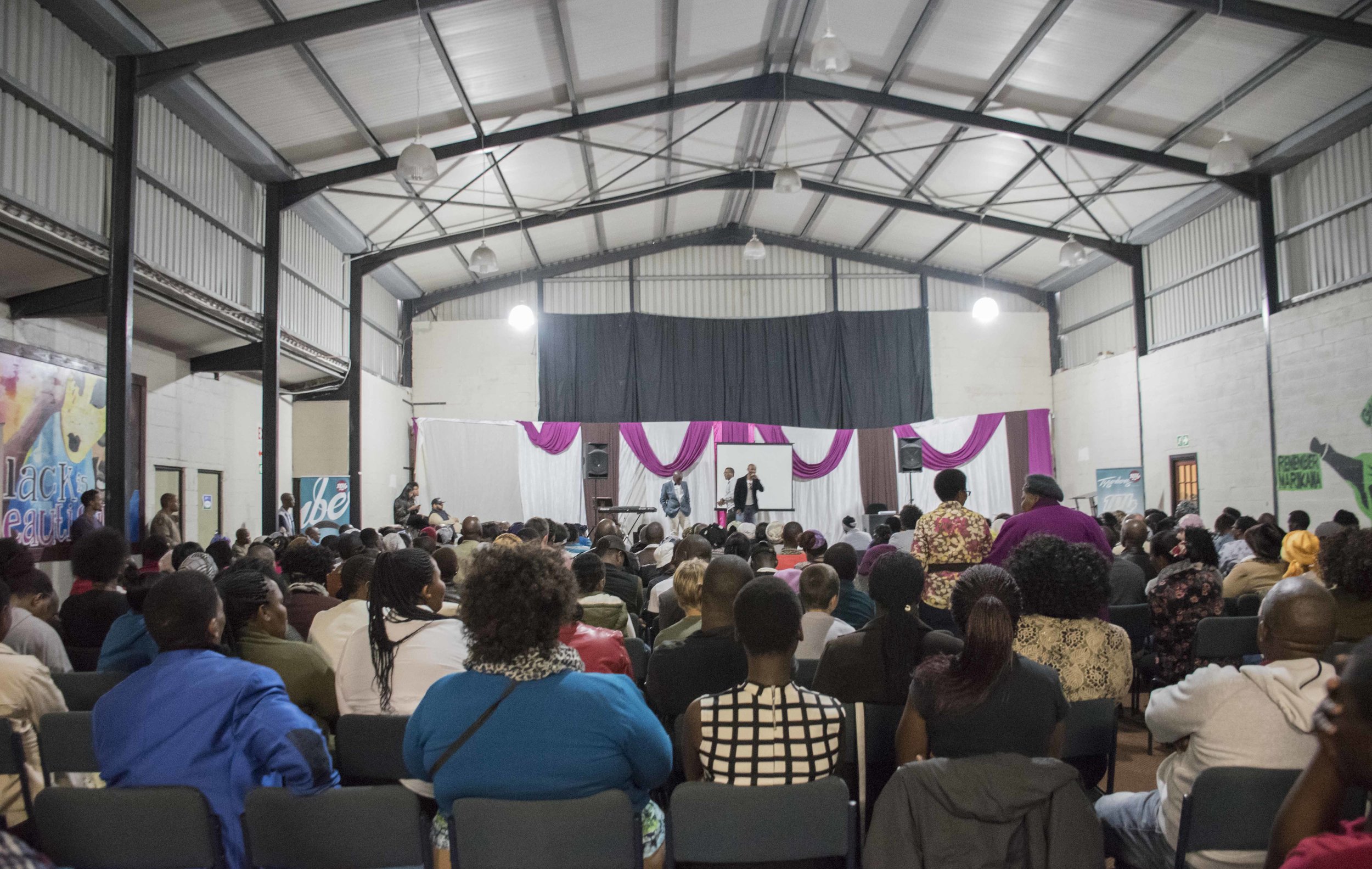 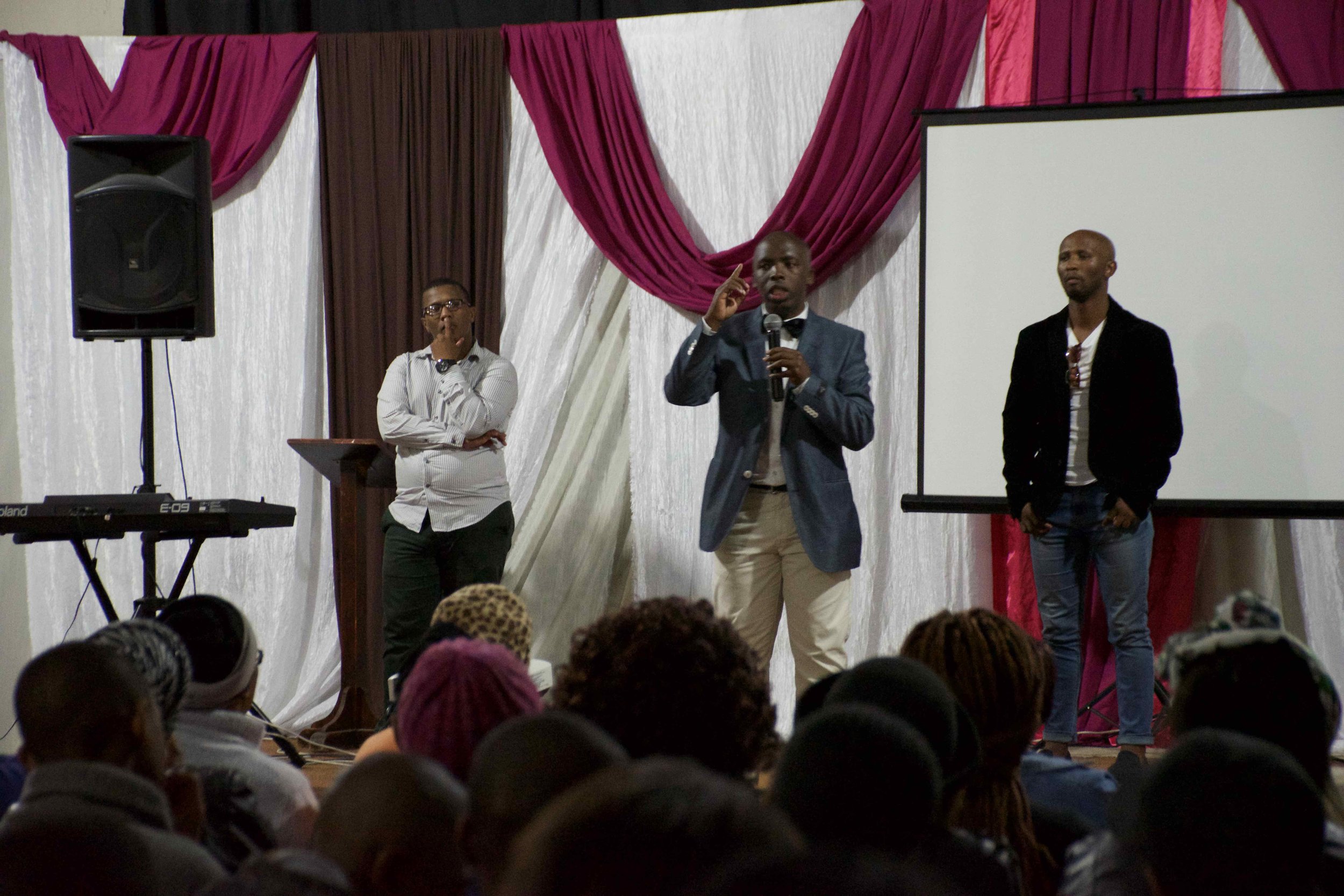 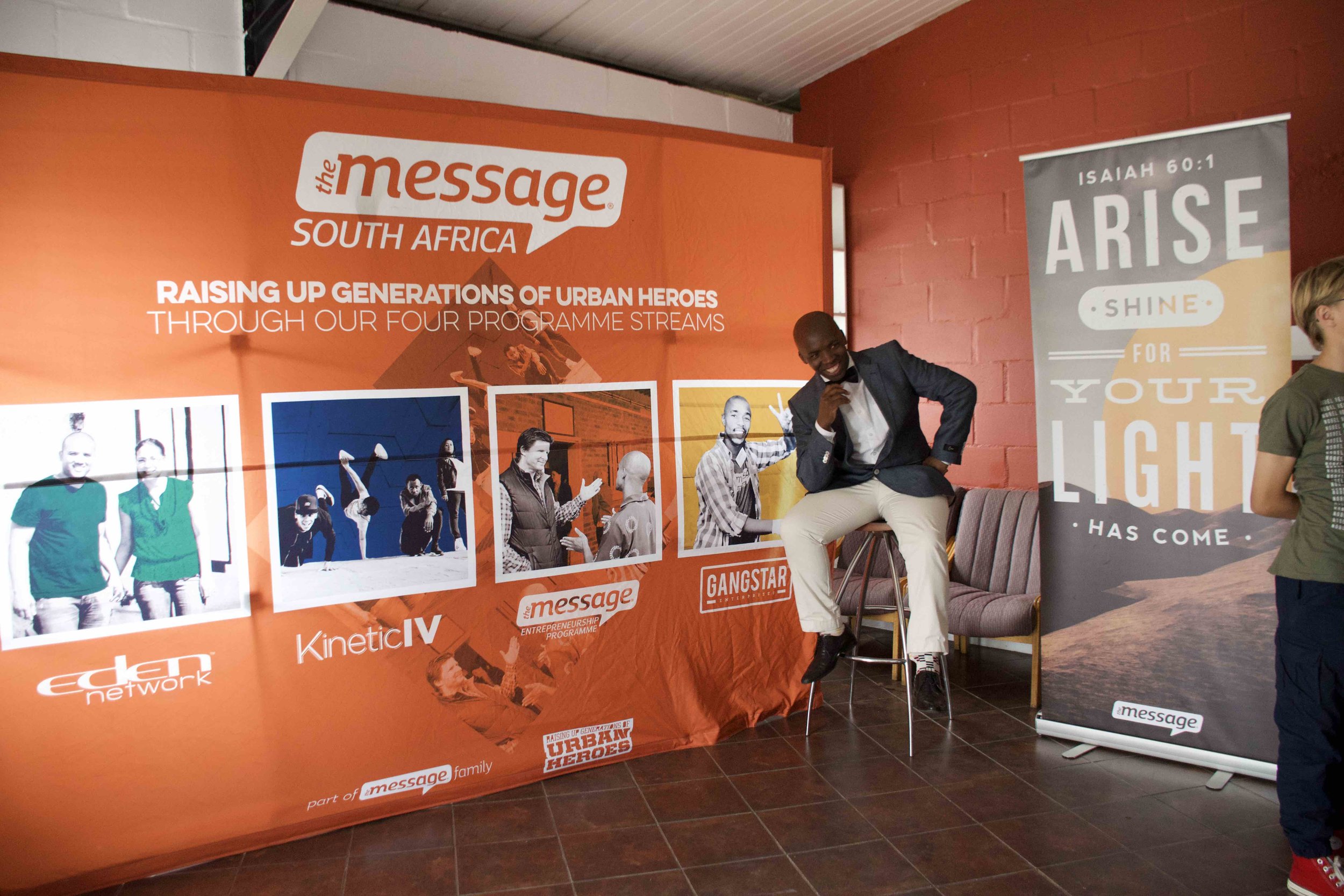 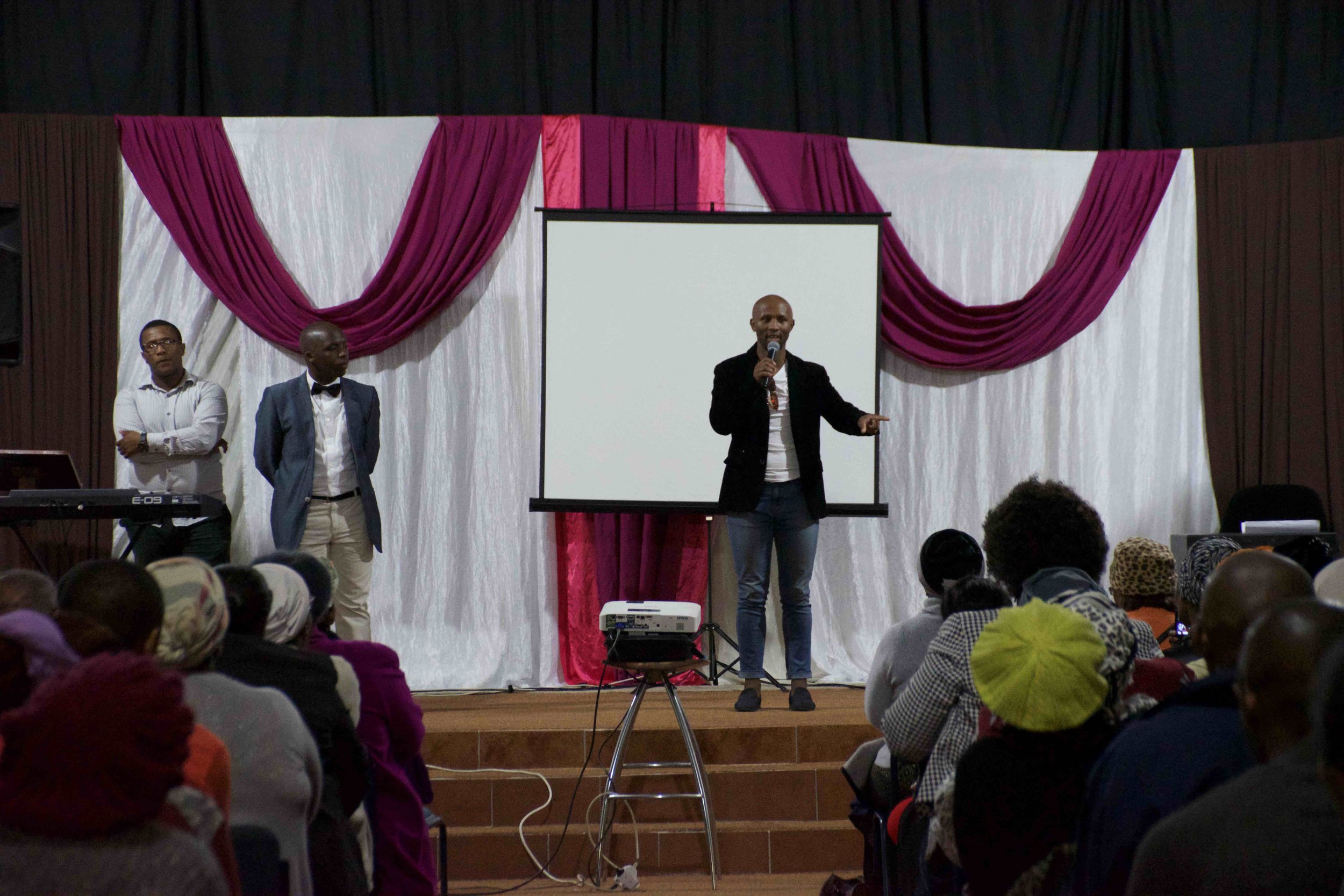 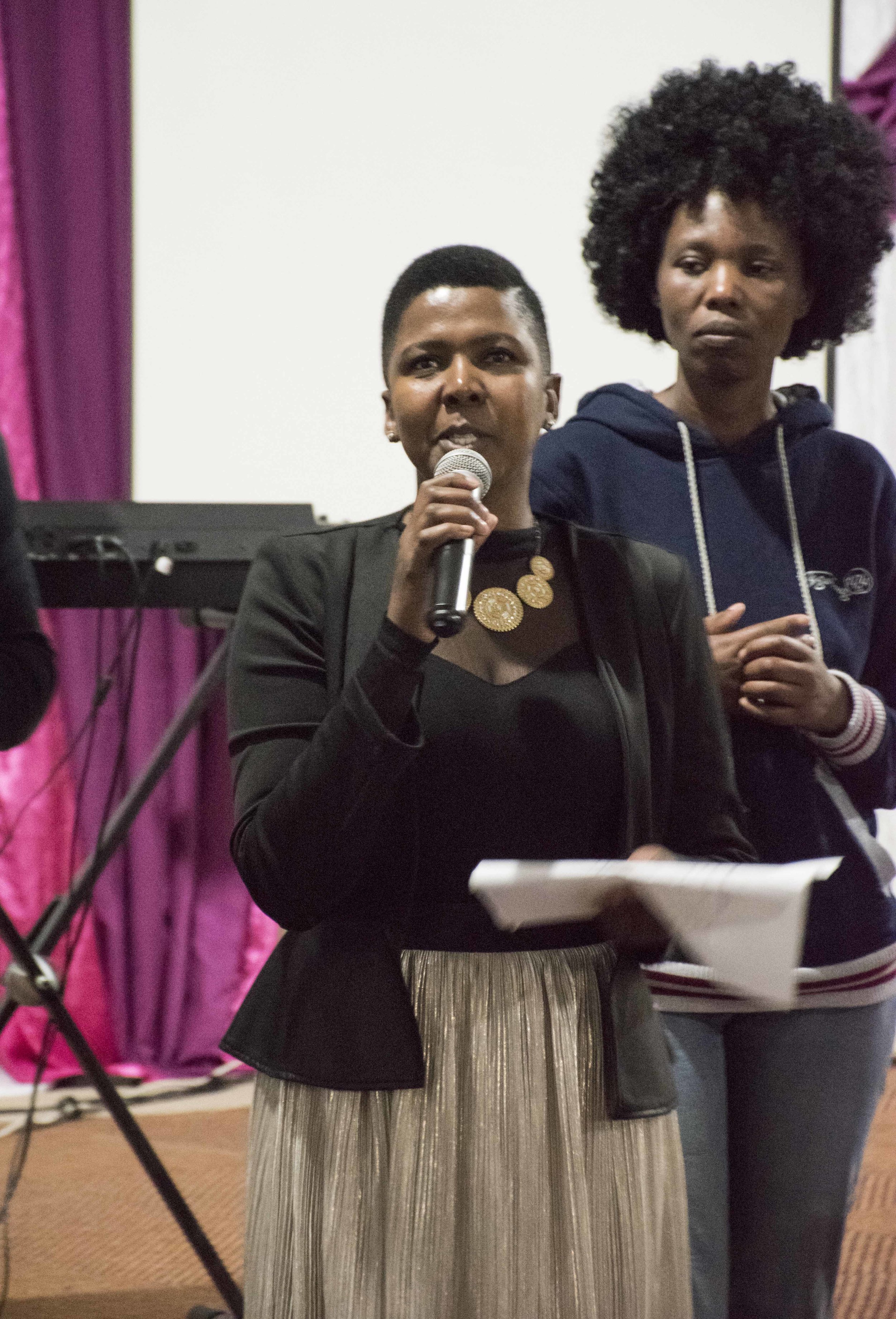 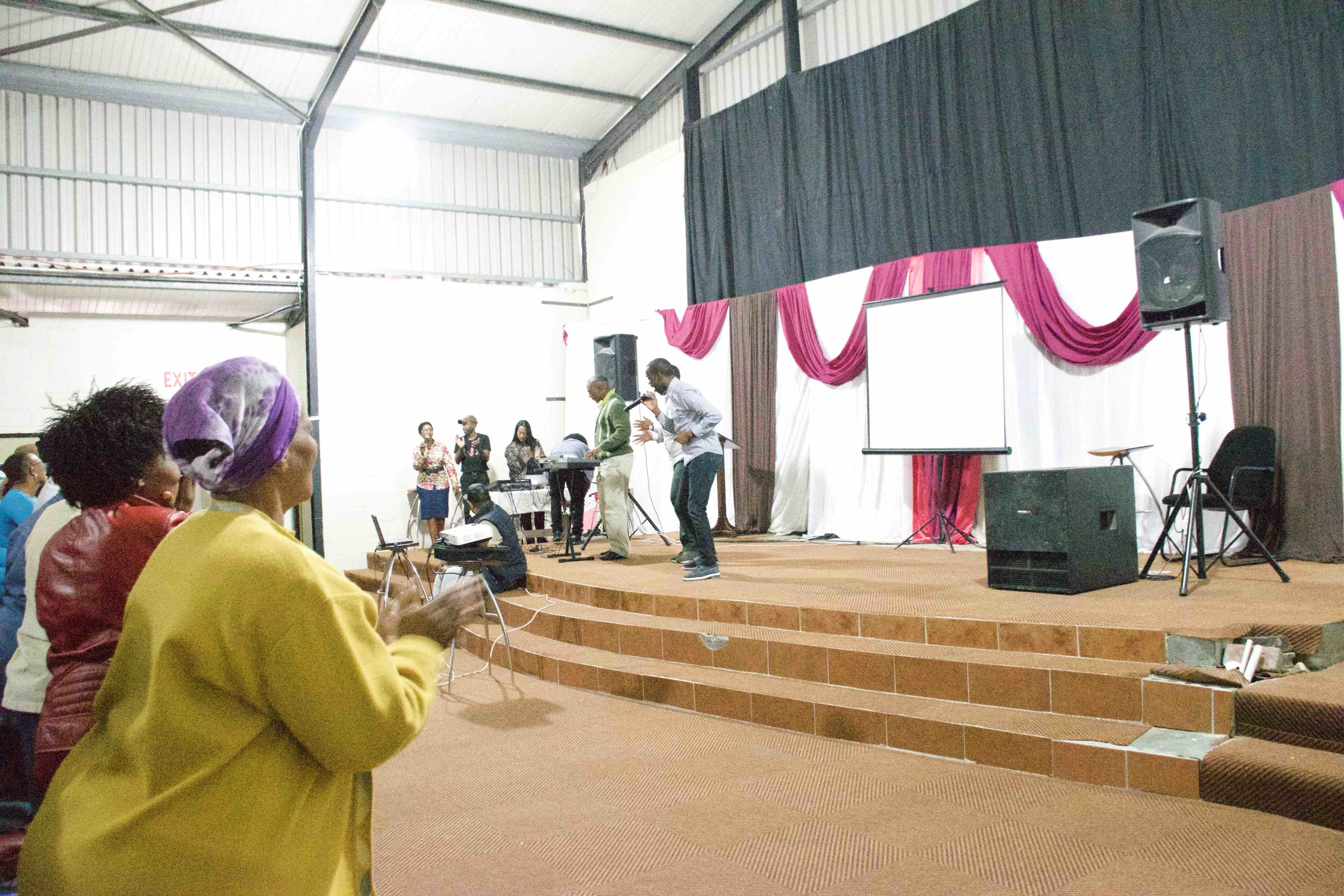 The families were really touched by the whole event; in particular, one woman was so moved by the testimonies that she couldn’t contain her sobbing, and left the auditorium where she needed to be comforted by one of the pastors.

What made her to cry like that was when the group of urban heroes asked the people for forgiveness for any crimes that might have been committed against them. This affected everyone, to the point that the different pastors took turns praying for the victims of crimes and those who are in abusive relationships. They prayed for us and for those in prison.

This was one event that I believe shook the people to such an extent that  they left with renewed hope ignited in their hearts for the good of Khayelitsha.

Chains really broke down and the walls of darkness and separation fell as God took control of the stage and released his people. Parents were asked to come to the front for prayer, and the  host of people who responded was testimony to  these people being broken and looking for solutions.